Three additional charges have been laid against a 19-year-old man accused of impaired driving in connection with a deadly multi-vehicle collision in Richmond Hill.

Emergency crews were called to the area of Yonge Street and Townwood Drive around 9:30 p.m. on Sunday for a four-vehicle collision.

Investigators said that a white Mercedes had struck a grey Hyundai, a red Toyota Sienna van and a white Mazda.

One of the vehicles involved flipped over and caught fire, police said, although they did not specify which one. 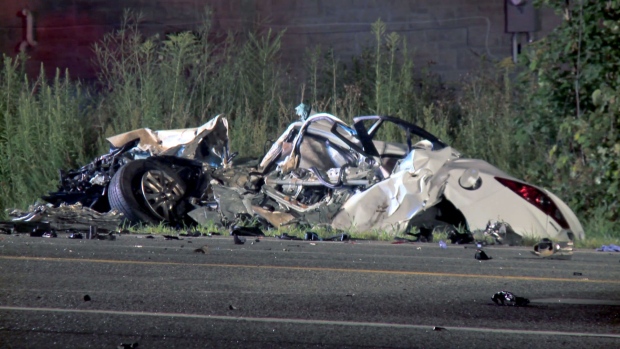 Officials are seen investigating the scene of a deadly crash in Richmond Hill on August 18, 2019. (CTV News Toronto)

The 44-year-old male driver of the white Mazda was pronounced dead at the scene. Police have said the deceased was a resident of Richmond Hill, but have not released his name.

A 40-year-old woman and a 12-year-old boy—who were both passengers of the Mazda—sustained serious injuries. They were transported to the hospital for treatment.

The driver and the passenger of the white Mercedes, as well as the driver of the grey Hyundai, were taken to the hospital for minor injuries. The two occupants of the red Toyota were uninjured. 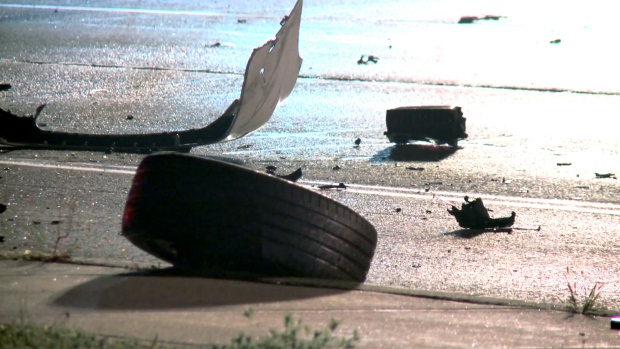 One person is dead and several others are injured after a crash took place in Richmond Hill. (CTV News Toronto)

On Monday, police said that the driver of the white Mercedes had been charged in connection with the collision. Richmond Hill-resident Fereidoon Hayatibahari was charged with six offences, including impaired driving causing death and criminal negligence causing death.

Hayatibahari appeared in court on Wednesday afternoon and was released on $25,000 bail under the conditions that he remain under house arrest, reside with a surety, not drive or possess the keys to a vehicle, and not be outside his home with alcohol in his blood.

He was also made to surrender his passport and all travel documents to York Regional Police.

None of the allegations have been tested in court. 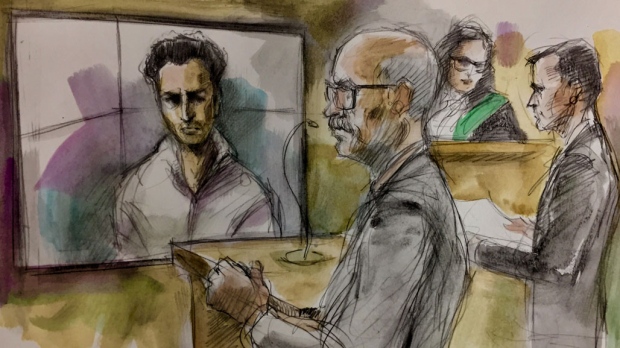