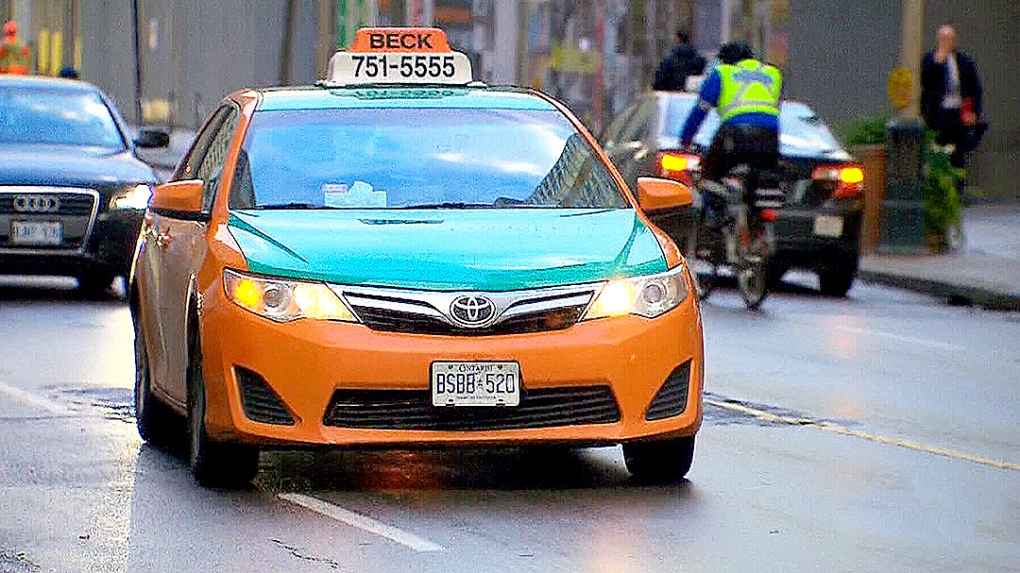 Toronto Mayor John Tory has called for a freeze on taxi licensing fees to help even the playing field between traditional cabs and ride-sharing service Uber until new regulations are created to govern both.

“As you know, the taxi industry presently finds itself in a particularly unique and challenging position,” Tory said in the letter, citing the success of Uber as well as the new taxi licensing regulations currently being drawn up by city staff.

Not only is the taxi licensing fee in Toronto one of the highest in the country, but it is also subject to a yearly increase in accordance with the rate of inflation.

UberX, Uber Canada's most popular service, has been operating in Toronto for more than a year. The service connects app users with people who have signed up to be drivers using their own vehicles.

The service has been able to get around the city's bylaws, claiming that UberX is a communication service, not a cab company. As a result, drivers working for UberX don't have to purchase taxi licences or complete the required taxi-training program. UberX rates start at $2.50.

“In light of the challenges facing taxi drivers and owners…I am writing to request that you, through the Budget Committee, recommend to City Council that these fees remain at 2015 levels until the new regulations are presented,” Tory wrote to Crawford. “This will offer some modest relief to those paying the fees early in the new year.”

Tory also said that would help avoid having to refund cab drivers if licensing fees are lowered under the new regulations.

In November, Beck Taxi called on the city to stop collecting licensing fees altogether—one of the most recent developments in a heated debate between Uber executives, taxi drivers and local politicians that has lasted for more than a year.

Tory agreed to “take a look” at Beck’s request, likely resulting in his middle-ground approach on licensing fees announced Tuesday.

Taxi drivers currently pay $347 per year in licensing fees to the city—totalling about $3.5 million. The fee is set to increase by 2.5 per cent in 2016.

The new regulatory framework for taxis and Uber is expected to be released sometime in the spring.

A timeline of events

Earlier this month, thousands of Toronto taxi drivers held anti-Uber protest in front of City Hall, blocking the intersection of Queen and Bay streets for more than 12 hours.

A police officer was injured after being dragged by a taxicab. The driver was arrested and charged.

Toronto Police Chief Mark Saunders agreed to a meeting with representatives from the taxi industry, bringing the demonstrations to an end.

In September, Toronto taxi companies and the city agreed to reduce the base fare of cab rides from $4.25 to $3.25 to make traditional cabs more competitive with Uber.

But some cab companies say while the reduced fares are helping traditional taxis attract more customers, the move is ultimately more expensive for taxi drivers who have to pay licensing and insurance fees that Uber drivers aren’t subject to.

The new base fare came into effect on Nov. 1.

At the Sept. 30 meeting, the city also asked Uber to suspend UberX operations in the city until the new regulatory framework comes into effect. But Uber Canada executive Ian Black told reporters that the ride-hailing service will continue to operate in Toronto despite council's request.