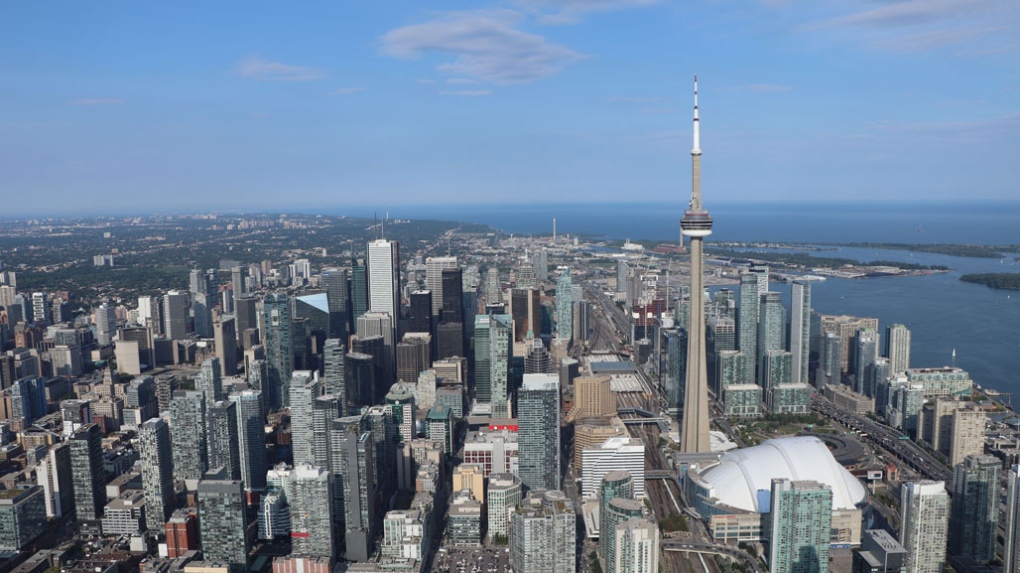 TORONTO -- A group is seeking to appeal a November ruling that upheld the City of Toronto's rules for the Airbnb-type rentals.

The appellants, which include several commercial operators of numerous short-term rentals, argue there were legal errors in the decision by the Local Planning Appeal Tribunal that could lead to an overturn of the ruling or a rehearing.

Jason Cherniak, the lawyer representing the appellants, says the tribunal should have considered whether the rules would actually improve housing affordability and, if they don't, the rental types should be allowed.

In his ruling, Local Planning Appeal Tribunal member Scott Tousaw said the exact number of units involved is in dispute but it's clear that each short-term rental displaces a permanent household and that the rules represent a "reasonable balancing" between the need for housing and support for business and tourism.

Fairbnb Canada, which is in favour of the city's rules and claims they could return some 5,000 housing units to the long-term market, says the latest legal challenge is "another desperate attempt to legalize ghost hotels."

Toronto's rules on short-term rentals like Airbnb only allow the rental of a homeowner's primary residence, either in extra rooms or the entire home, for up to 180 nights per year.

This report by The Canadian Press was first published Dec. 3, 2019.