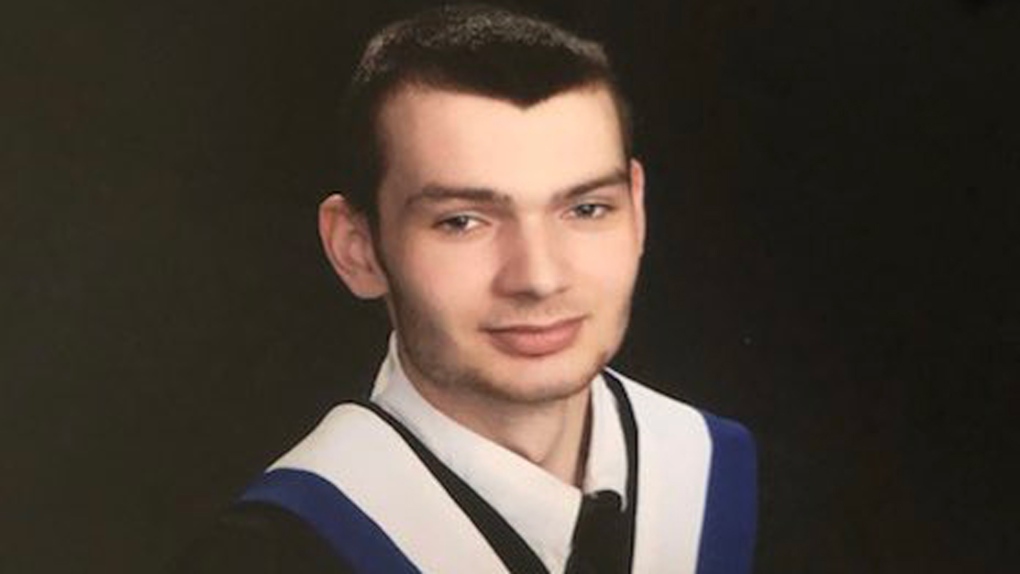 Brock Beck, 20, is seen in this undated photo. (Hamilton police)

TORONTO -- Hamilton Police are investigating its 10th homicide of the year after a 20-year-old man was fatally stabbed early Sunday morning.

Police were called to a home on Binbrook Road due to a disturbance.

When officers arrived, they found the victim "suffering from injuries from a stabbing attack," police said.

He was transported to hospital, where he was pronounced dead. 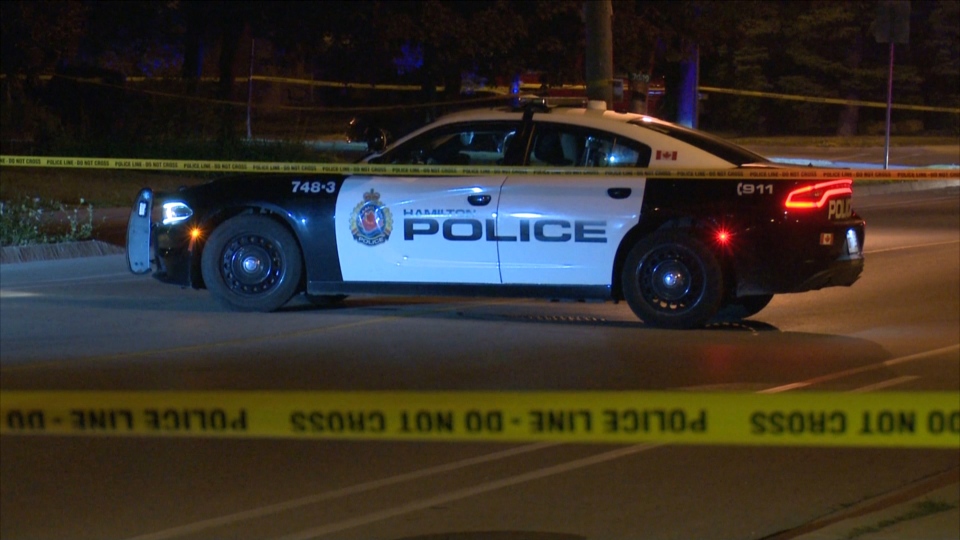 Police have identified the victim as Brock Beck, of Binbrook.

A 16-year-old teen was also injured in the stabbing, police said. He was treated at hospital and was later released.

Residents and businesses in the area are being asked to check their surveillance cameras for vehicles travelling between the hours of 1:30 am, and 2:30 am.

Police said they believe the suspects, who were in a four-door sedan at the time, were driving closely behind Beck's vehicle, a 2011 grey Ford Fusion.

"Police believe the suspects pulled up behind Beck's vehicle just prior to 2:00 am and confronted Beck and his friend in the driveway of the residence," police said in a news release.

It is unknown how many suspects are involved, police said, and there are no suspect descriptions at this time.

"There is no known motive at this time for this murder," police said.

Anyone with information is being asked to contact police by calling 905-546-4067 or Crime Stoppers.

Major Crime continues to investigate a homicide in #HamOnt at an address on Binbrook Road. Police have closed several roads, so please avoid the area. It is early in the investigation and more details will be released as they become available.