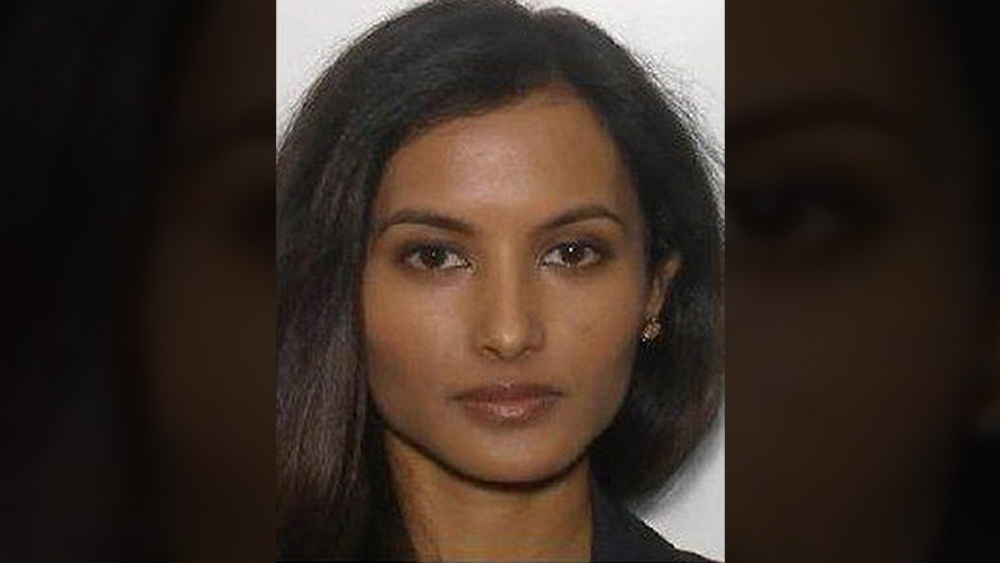 Charges have been upgraded against a woman accused of fatally stabbing a newlywed in Toronto's underground PATH system.

Rohinie Bisesar, 40, is accused of stabbing 28-year-old Rosemarie Junor, in an unprovoked attack in the downtown PATH system on Dec. 11.

Junor was stabbed multiple times in a Shoppers Drug Mart, and later died of her injuries.

Bisesar had been charged with second-degree murder in connection with the case. But on Wednesday, her lawyer Calvin Barry confirmed to CP24 that the charge has been upgraded to first-degree murder. It was not immediately clear why the charge was upgraded.

Junor's family released a statement on Wednesday afternoon, after the charge had been upgraded.

"Our family feels a lot better about this news and (is) looking forward to seeing what the outcome is going to be," the statement said. "Unfortunately we are still coping with our loss, and, with the help of God and our faith, we are taking this devastating news of the loss of our sister very hard. We would like to thank everyone for all their support at this time."