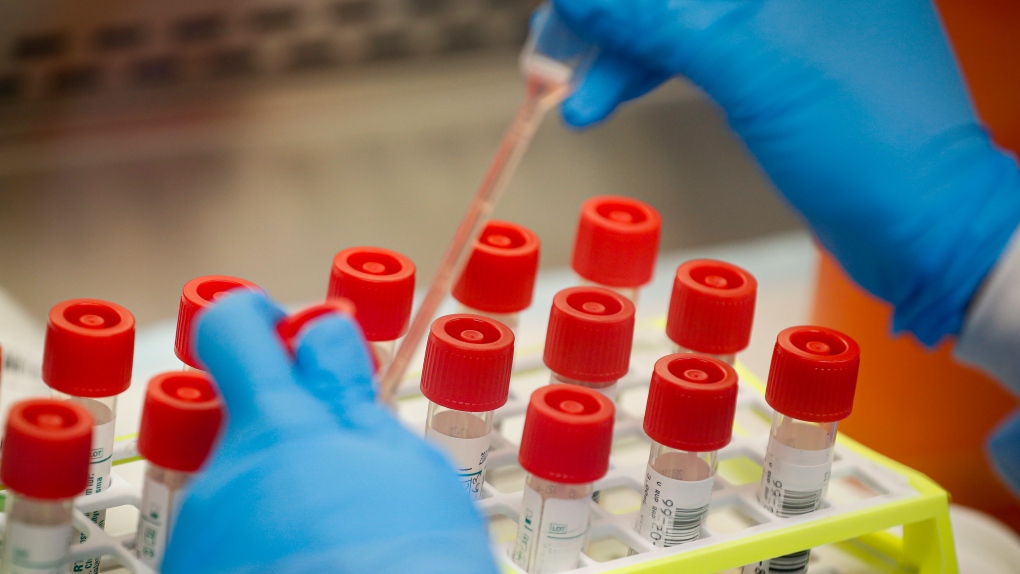 TORONTO -- A 43-year-old Toronto man has been charged with fraud after allegedly selling fake "COVID-19 home testing kits" across Canada and United States.

Toronto police say on Wednesday, U.S. Homeland Security officials notified them they had intercepted a package at the U.S.-Canada border containing 25 home testing kits that claimed to be able to detect COVID-19 infection.

Police contacted Canada Post and found evidence of several other packages containing these kits that were shipped from a Toronto address.

On Thursday, officers from the Toronto Police Service's financial crimes unit searched a home in the Cosburn and Pape Avenues area, where they located a man allegedly responsible for selling the kits.

Toronto police spokesperson Meaghan Gray told CP24 the suspect was charging $10 for each kit, and selling masks of an unknown quality for $20 each.

Jesse Wong was charged with fraud under $5,000 and possession of forgery device.

He was released on a promised to appear at College Park courts on May 28.

Police and Canadian public health officials warn that any a kit to diagnose COVID-19 at home is a fake, as no health agency in the world has yet been able to both develop a home testing kit and distribute it into widespread use.