This tiny Toronto house just sold for $800K over asking

TORONTO -- A tiny Toronto house that hit the market for $1 million has just sold for $800,000 over its asking price.

The two-bedroom, one bathroom home located on Euclid Street in Little Italy went up for sale in July and received lots of attention for its high asking price.

The bungalow, which has a detached garage, is just steps away from shops, restaurants, bars, parks, schools, and public transit but is noticeably very small. 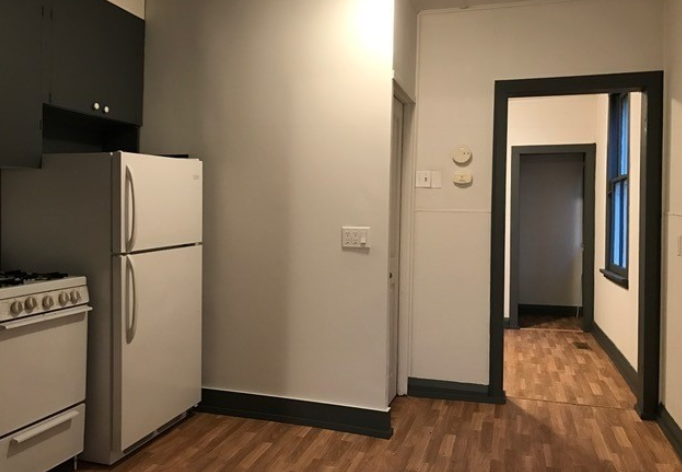 Despite being small, it was advertised as a "rare detached bungalow located in the heart of Toronto,” with a "great size" and "loads of potential."

Speaking to CTV News Toronto on Thursday, Envoy Capitol Reality Brokerage President Norair Yerestian said there were approximately 14 bids on the home, which sold within seven days of hitting the market for $1,808,000. 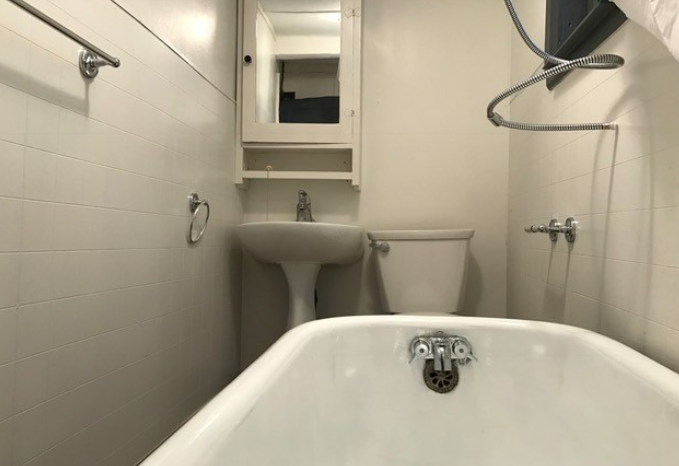 Documents obtained by CTV News Toronto show the property’s value has skyrocketed in the past three years, as it sold for $1.2 million in January 2017.

Why did it sell for so much?

Toronto real estate agent Desmond Brown said he isn’t overly surprised by the property's selling price, as it is located in "one of the hottest locations in the city."

"There's still a huge trend towards getting a top urban location," Brown told CTV News Toronto on Thursday. "So, just ignore the fact that a bungalow is there on the property and concentrate on the fact that this is land value."

"It's close to restaurants, transit, the downtown core. It's a location that everybody in the city looks for." 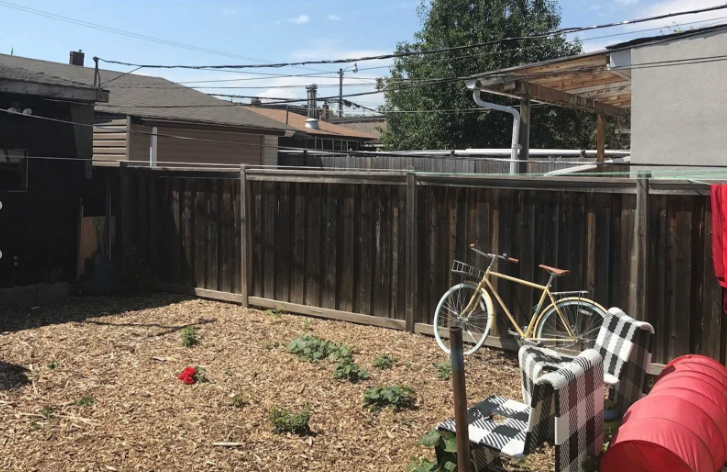 Brown said because of the selling price, the people who bought the home are likely "end users" who will build their dream home on the lot.

"The new owners must have something in mind for it," he said.

Property taxes on the home will set the new owner back $5,307 per year.

According to The Canadian Real Estate Association, more homes were sold in Canada this July than any other month on record.

The CREA said Monday that the 62,355 sales in July 2020 marked the highest monthly sales figure on record, with data going back more than 40 years.

Sales in July were up 30.5 per cent compared with the same month a year ago and up 26 per cent from June, rebounding from lows of earlier this year when the COVID-19 pandemic froze the market.

CREA said the sales came as the actual national average price for homes sold in July hit a record $571,500, up 14.3 per cent from the same month last year.