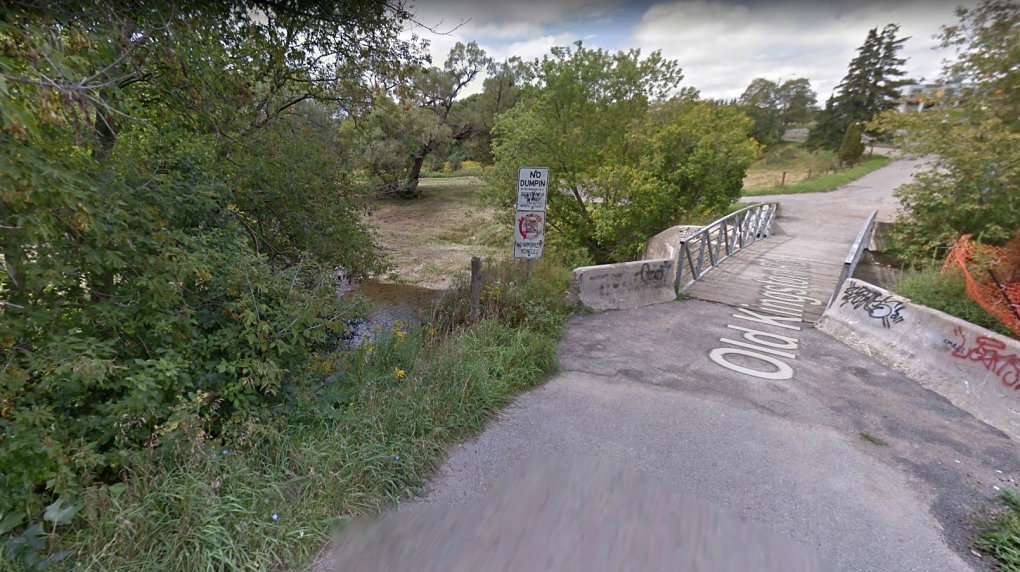 Police say they’re looking for a man who was allegedly seen inappropriately touching himself near a mother and child at a park in Courtice over the weekend.

The mother told Durham Regional Police that she was fishing with her child in Tooley’s Mill Park near Centerfield Drive and Highway 2 on Saturday afternoon when she spotted a naked man near the creek.

Police say the man fled the area before officers arrived.

He was last seen leaving the creek area on foot, heading north.

The suspect is described as a white male between 20 and 35 years old with a slim build and some “muscle tone.” His reddish brown hair was shaved on the sides of his head but left long on top, police say.

Anyone with information is being asked to call Durham Regional Police or Crime Stoppers.