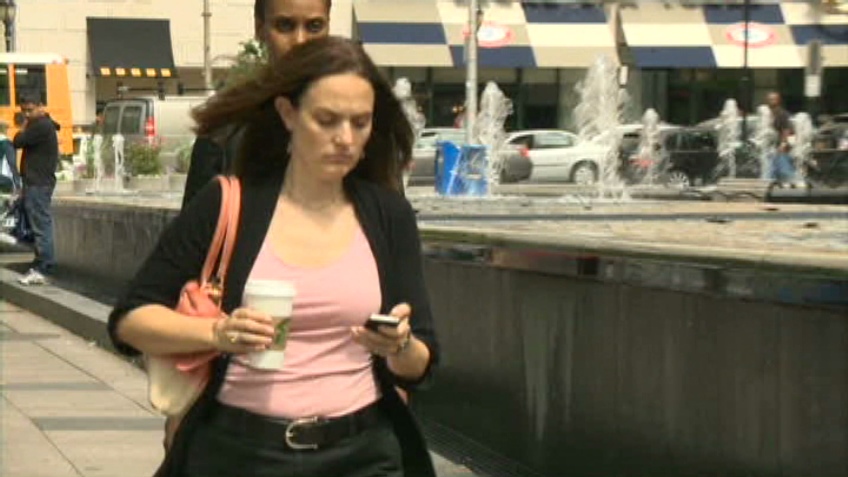 Toronto police have launched a safety blitz warning people of the dangers of texting while walking.

If you are typing on your smartphone as you walk through Greektown on Friday, look up. There could be a police officer coming to tap you on the shoulder.

Toronto police have launched a safety blitz near Danforth and Broadview Avenues on Friday, warning the public of the dangers of distracted walking.

Pedestrians using electronic devices such as cell phones and MP3 players are at a danger of walking into traffic, police said.

Police said that of the 14 pedestrian fatalities so far this year, seven have involved vehicles turning at intersections and not noticing a person crossing the street.

“Cross the street as if your life depends upon it. Have an eye for safety," Sgt. Jack West said in a statement.

Police will be handing out pedestrian safety pamphlets and sharing safety tips, such as staying off your phone and music players while you cross the street.

“I’m pretty aware. I don’t plan on getting killed any time soon,” one headphone-wearing pedestrian told reporters after being stopped by police.