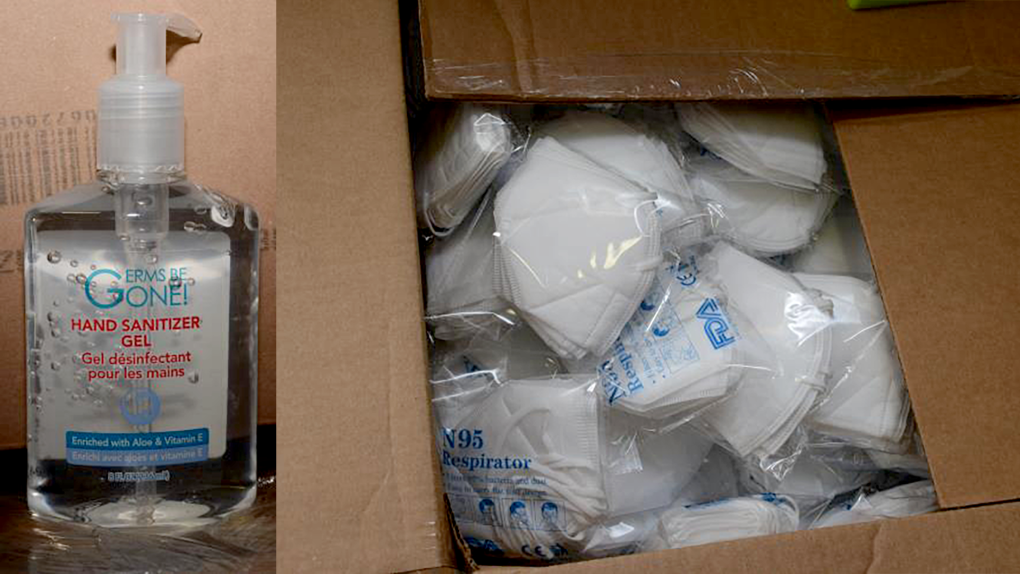 TORONTO -- Niagara Regional Police have seized $767,000 worth of stolen N95 masks and hand sanitizer and have arrested a Woodbridge man in connection with the theft.

Police say that they began an investigation on June 19 after first being notified about the fraudulent purchase of the personal protective equipment (PPE) from a business in Niagara Falls.

They say that the investigation was focused on an order of 130,000 N95 masks and 7,500 small bottles of hand sanitizer that were purchased using a fraudulent bank draft.

Police say detectives were able to trace the fraudulent purchase to Vaughan and soon began working jointly with their counterparts in the York Regional Police Service (YRPS) Financial Crimes Unit.

Detectives then executed a search warrant at a warehouse in the Pine Valley Drive and Highway 407 area on Tuesday. 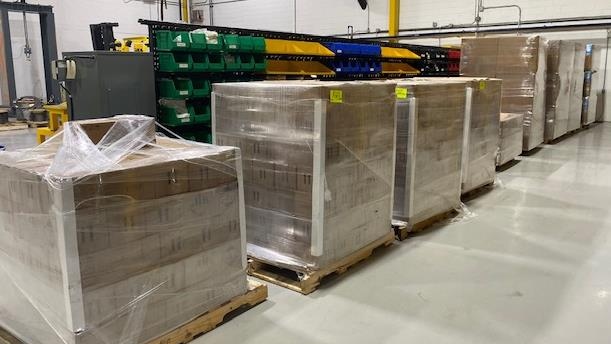 Police say that Richard Richard Hariraj, 34, of Woodbridge, was arrested at the time and charged with possession of property obtained by crime over $5,000.

Meanwhile, police say that detectives have located and seized “almost all” of the masks and hand sanitizer.