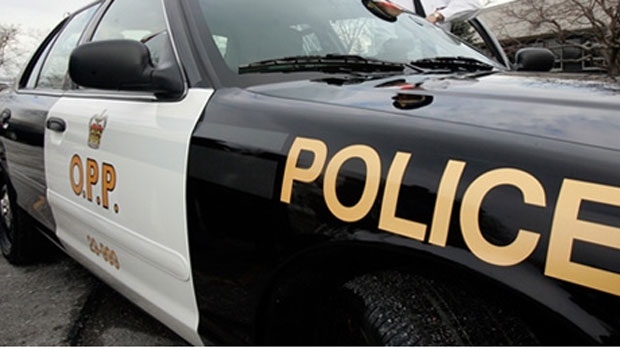 TORONTO -- A 52-year-old cyclist has died after being struck by a vehicle in Oakville Tuesday morning.

Emergency crews responded to Third Line, near the Toronto-bound QEW ramp, around 8:40 a.m. after receiving a report of a serious collision.

According to Ontario Provincial Police Sgt. Kerry Schmidt, a woman riding a bicycle on Third Line was trying to cross the ramp when she was struck by a vehicle.

Schmidt said that the collision reconstruction team is on scene investigating the crash and that roads in the area are closed.

“This is just a terrible tragedy that really has no words to explain it,” Schmidt said on social media.

“At this point, we will wait for the reconstruction team to come up with their answers and their determination about what has all taken place here, but a 52-year-old woman, I believe a mother, is dead as a result of a collision involving a vehicle and her bicycle.”

Cyclist Fatality: A 52 year old woman from Oakville was killed after being struck by a vehicle while riding a bicycle. https://t.co/gylrWls5G4

The driver remained at the scene and has already spoken to officers, Schmidt said.

Anyone with information or dashboard video footage is being asked to contact investigators or reach out to Crime Stoppers anonymously.