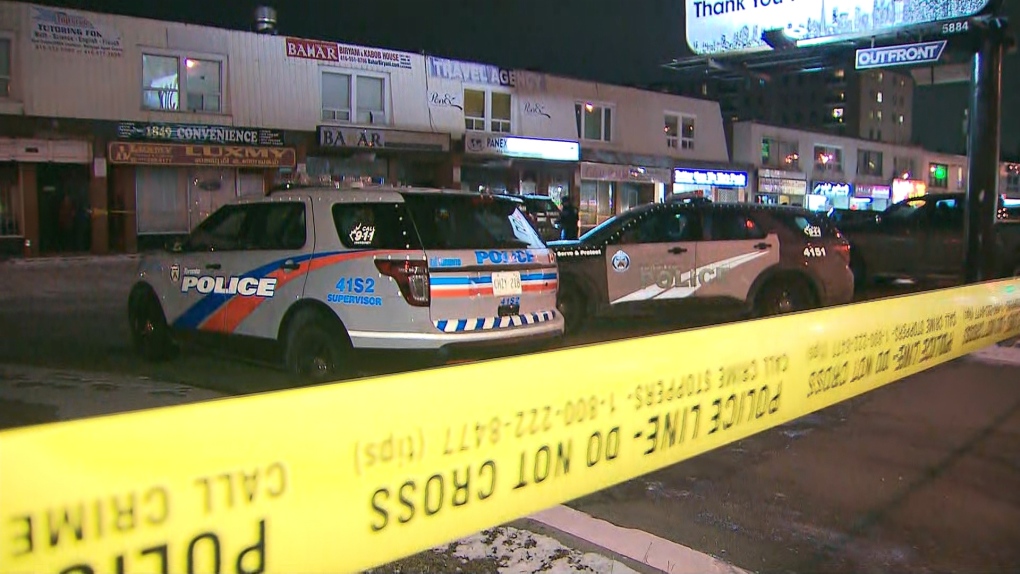 Police respond to a fatal shooting at a plaza near Lawrence Avenue East and Pharmacy Avenue Monday February 8, 2021.

TORONTO -- Toronto police have charged a 16-year-old boy in connection with a shooting in Scarborough last week that left a 62-year-old man dead.

On Feb. 8 at 7:08 p.m., officers responded to a report of the sound of gunshots in the area of Lawrence Avenue East and Pharmacy Avenue.

At that time, police said they located an unconscious man near the entrance of a strip plaza suffering from a gunshot wound. He was pronounced dead at the scene. 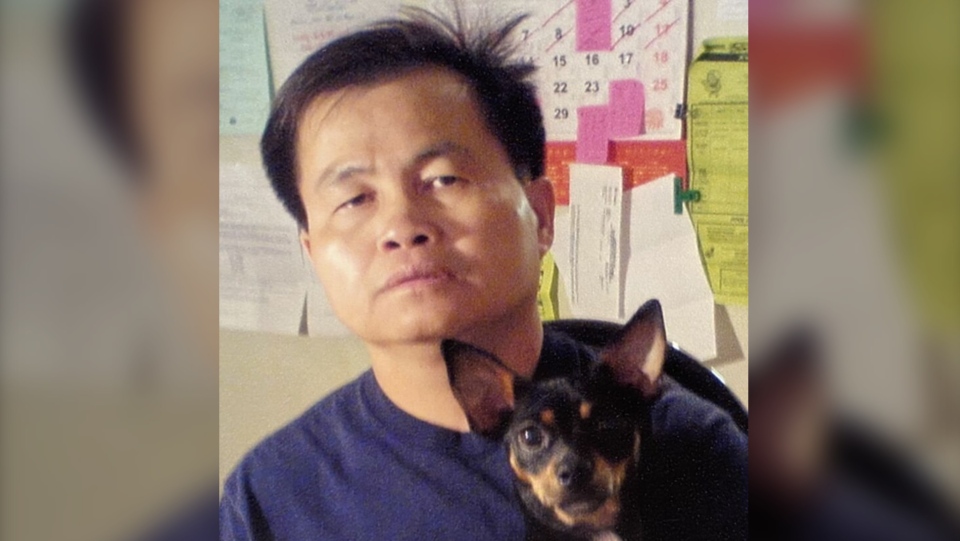 In a news release issued Friday, police said they had arrested a 16-year-old boy in connection with the incident.

He is charged with first-degree murder. The accused cannot be named under the Youth Criminal Justice Act.

Anyone with information related to the shooting is asked to contact police or Crime Stoppers.