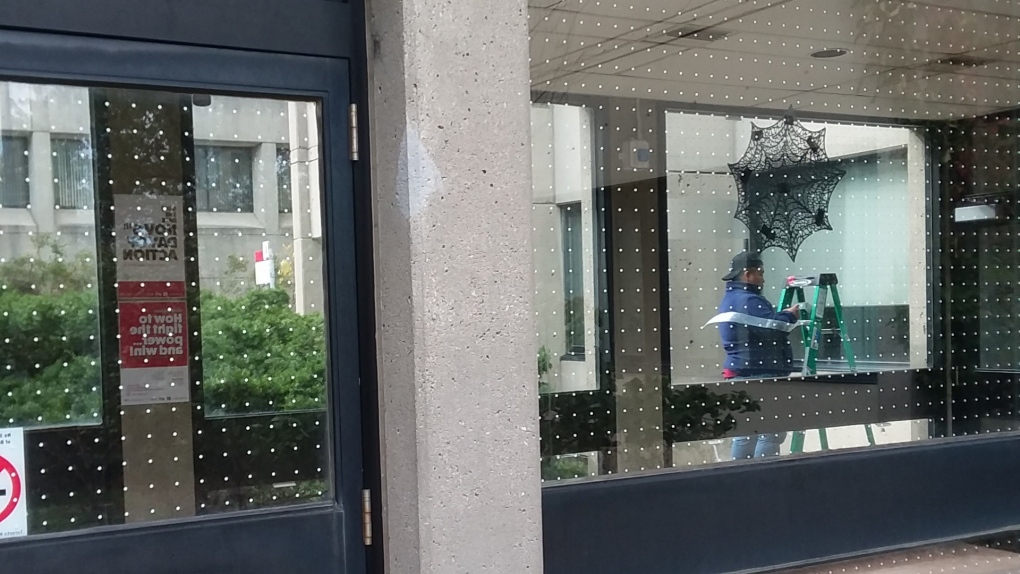 The Bethune walkway at York University is one of the key spots where bird-friendly window treatment was installed. (Supplied)

A Toronto university is leading the flock by installing bird-safety film on its windows to protect the feathered creatures during migration season.

York University is one of the first universities in Ontario to install the bird-friendly, dot-patterned treatment on its windows to make them more visible to birds and prevent collisions.

Bridget Stutchbury, a York University bird expert, said a “catastrophically” high number of birds are killed every year because they smash into glass windows.

She said she sees injured and dead birds on campus daily.

“It’s heartbreaking,” she told CTV News Toronto Wednesday. “When you see a bird dead on the ground you think ‘what a shame.’ It’s the middle of a long, dangerous migration period, and their death happened here.”

Birds are unable to recognize glass as a solid object, and cannot perceive images reflected in glass as reflections. In full flight they fly into windows that appear as trees or blue skies, which often results in their death.

In Canada specifically, Stutchbury said, 25 million birds are killed each year when they accidently fly into glass windows, while bird collisions in the Greater Toronto Area are estimated to be at one to 10 million a year. 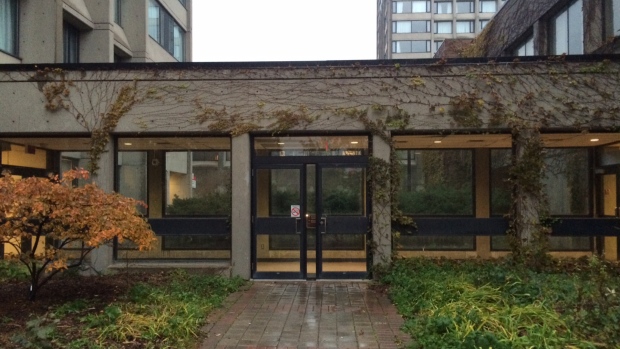 This photo shows the Bethune walkway at York University before the bird-friendly window treatment was installed. (Supplied)

Toronto has a disproportionate amount of bird deaths compared to the rest of Canada because it’s a major migratory corridor for birds, and also contains one-third of all tall buildings in Canada, the City of Toronto said in a report.

The film that is being used at the university is not a complete window cover. It’s actually made up of small, hardly noticeable, white dots that are placed along the windows, two inches apart.

The university said that this bird-safety film has been shown to reduce bird mortality by 80 per cent, and it’s hoping it will do the same for its campus.

Millions of birds fly through the campus, and Stutchbury said she estimates that at least 1,000 birds are killed each year at the university’s Keele campus.

She said the campus’ natural landscape attracts all kinds of birds, including the white-throated sparrow, the oven bird, and the magnolia warbler.

With the new dotted windows, she said, most of these deaths can be prevented. She said the university is expected to complete the installation Friday.

“It will help show students that we are doing what we can do save nature and prevent these deaths,” Stutchbury said. “There’s an easy fix. Now birds will be able to see the windows.”