‘Why did you make this choice,’ asks sister of man killed in alleged impaired driving crash

The sister of a 39-year-old man killed in a crash on Highway 401 over the weekend said that she is “disgusted” with the person accused in her brother’s death—noting that she was supposed to be putting together pictures for her brother’s birthday in October, but instead she has to do it for his funeral.

Speaking with CTV News Toronto on Tuesday, Carla Mawyin said that she learned of her brother’s death as she was working a booth at the Canadian National Exhibition. She said her son “catapulted” towards her and told her to call her husband.

Her husband, she said, could hardly get the words out.

Paolo Brizzi, of Woodbridge, was driving in the westbound collector’s lane near Keele Street around 4:30 p.m. on Saturday when police say another vehicle came in contact with his car, causing it to hit the concrete barrier.

When officers arrived at the scene of the collision, they found him trapped inside the vehicle. Toronto Fire said they were able to extract him, but he was later pronounced dead. 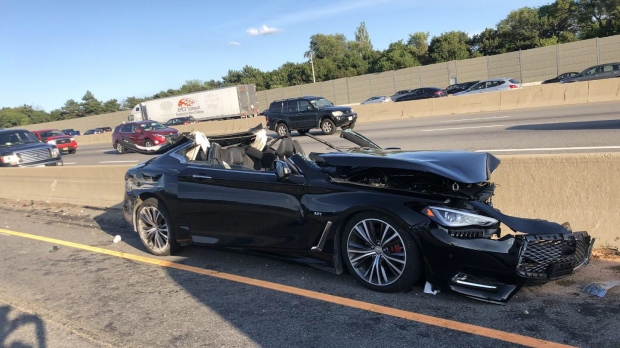 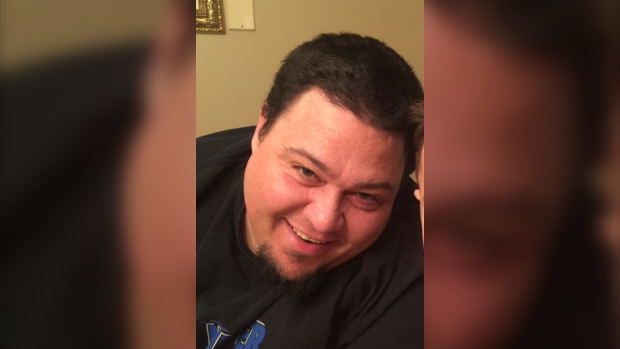 The driver of the other vehicle, identified by police as Toronto-resident Rakunath Kanagaratnam, was taken into custody and charged with impaired driving causing death and refusal to take a breathalyzer test.

Kanagaratnam appeared in court early Tuesday afternoon and was released on $20,000 bail under conditions that he has to reside with his surety, cannot drive or sit in the front seat of a vehicle, and cannot consume alcohol. He has also been ordered to take alcohol abuse counselling. 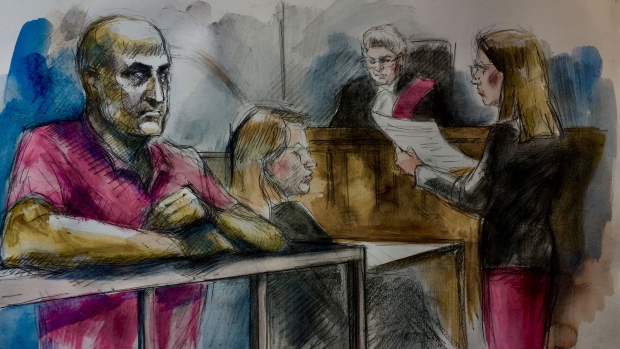 Mawyin said that she was “disgusted” that her brother was allegedly killed by an impaired driver, noting that Brizzi had never drunk a drop of alcohol in his life.

“He wouldn’t even take a drink of champagne on my parents’ 50th anniversary,” she said. “Why are we burying a 39-year old man? I was supposed to be putting together pictures for his 40th birthday, not for his funeral. I went to go pick out his crypt yesterday.”

Brizzi was an extremely private person, Mawyin said, but he was also the life of the party. He had five nieces and nephews and would attend all of their hockey games and events. Mawyin said that her brother promised to be their manager someday.

“He would walk in and everybody would know he was there. He was hilarious. He was sarcastic but in the most funniest way. Everything he did was with good intentions,” she said.

Mawyin said that her family is “beyond repair” and that her father, who is generally a very private and strong person, can’t stop sobbing.

“I’ve never seen him like this. And he’s trying to stay strong for my mom but he can’t,” she said. “Why is it always the impaired driver that is allowed to wake up in the morning?”

“Why did you make this choice?”