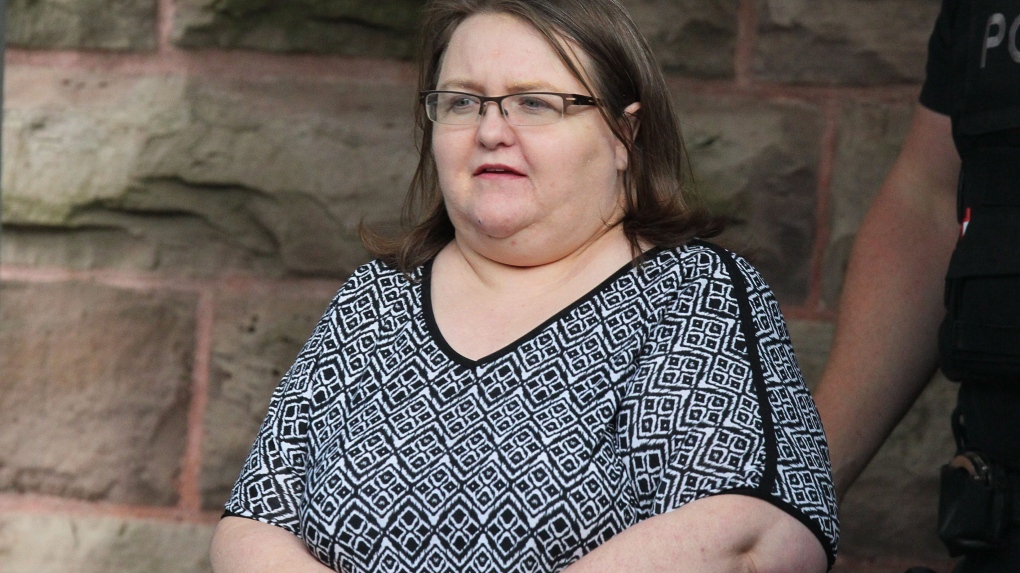 An Ontario nurse who killed elderly patients in her care was disciplined several times for her poor job performance, but no one at the long-term care home where Elizabeth Wettlaufer worked suspected she was seriously harming people, her former supervisor testified Monday at the public inquiry examining her actions.

Wettlaufer, 51, has confessed to murdering eight patients and attempting to kill several more for nearly a decade, by injecting them with overdoses of insulin at long-term care homes and private residences across Ontario.

She killed seven residents of Caressant Care in Woodstock, Ont., beginning shortly after she started working there in June 2007, the inquiry heard Monday.

For years, however, administrators at the seniors' facility saw Wettlaufer merely as an underperforming employee making relatively minor errors, said Helen Crombez, the former director of nursing at the home.

"Beth had some very good sides that we saw, that's why (her murder confession) was such a shock," Crombez said. "She was making some mistakes, but doing other things fairly well."

Wettlaufer was fired in 1995 from Geraldton District Hospital, about 270 kilometres northwest of Thunder Bay, after stealing and ingesting drugs from the northern Ontario facility in an apparent suicide attempt, documents submitted to the inquiry show.

But Crombez said that when she hired Wettlaufer, she had no idea the nurse had ever worked at Geraldton.

Wettlaufer's only reference when she applied to Caressant was from Christian Horizons, an organization for people with developmental disabilities, where she had worked as a personal support worker.

In 2008, Wettlaufer failed to administer insulin to a pair of Caressant patients who needed the drug, the inquiry heard Monday. Crombez said it was only in the days leading up to the public inquiry that she realized Wettlaufer may have been hoarding the insulin to use for some other purpose.

Wettlaufer's other disciplinary issues included failing to properly document when a new patient was admitted to the home, failing to properly administer eye drops and generally neglecting her duties, resulting in her colleagues having to do more work, Crombez said.

Wettlaufer, who on many nights was the only registered nurse on duty at Caressant Care, told her employers that she was caring for her father, who had Alzheimer's disease, and that a recent change in her medication for mental health issues had her feeling unlike herself, Crombez said.

By August 2012, Caressant administrators had "some concern" for patient safety as a result of Wettlaufer's job performance and told her they would ask the College of Nurses of Ontario to review her fitness to practice nursing if she did not improve, Crombez testified. There was no belief that Wettlaufer had caused "sustained harm" to patients, the former supervisor said.

"We wanted her to understand that she needed to perform properly," Crombez said. "It was just letting her know (that) if things continued, this could be a consideration."

Wettlaufer was fired in March 2014, after a multiple medication errors, at least one of which involved insulin and put a patient at risk, the inquiry has heard.

Nevertheless, Caressant granted Wettlaufer a letter of reference and a $2,000 settlement following her dismissal, documents submitted to the inquiry show.

She was subsequently hired by Meadow Park care home in London, Ont., and killed a 75-year-old resident there in August 2014.

Wettlaufer's crimes went undetected until she confessed them to mental health workers and police in 2016. She went on to plead guilty to eight counts of first-degree murder, four counts of attempted murder and two counts of aggravated assault, and was sentenced last summer to life in prison without parole eligibility for 25 years.