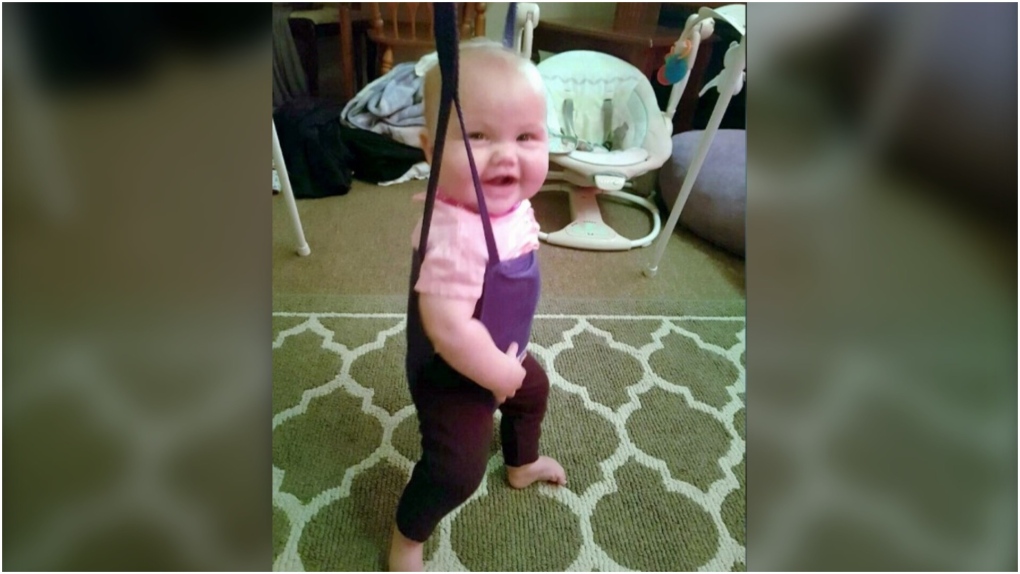 A vigil was held this weekend to honour a six-month old baby who was found dead earlier this month at her home in Niagara Falls.

Niagara Regional Police said emergency crews were called to a home on Oct. 2 and found the infant girl, named Octavia, without vital signs. She was pronounced dead in hospital.

Police have charged her mother, 25-year-old Georgina Anne Lowe, of Niagara Falls, with first-degree murder in connection with the incident.

This vigil Saturday is meant to bring together family and friends to remember the baby girl, her father Cody Adams told CTV News Toronto before the vigil. 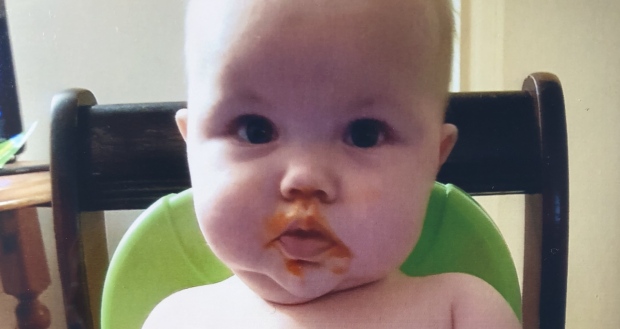 Adams said he is determined to keep the memory of his daughter alive.

“I want everyone to share in the love for my daughter,” he said. “She was the light of my life. She was a happy, bubbly [and] smiling baby. That baby loved everyone around her. I would do anything for her.”

Clutching her favourite stuffy, he said it’s keepsake that he will cherish forever.

“She really loved it, she wouldn’t go to sleep without it,” he said.