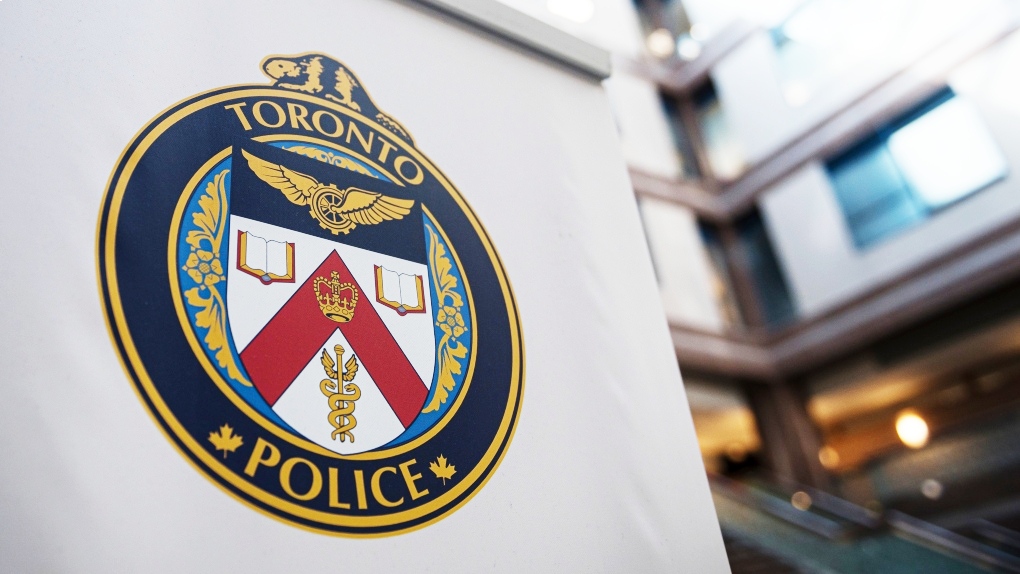 TORONTO -- Residents are being warned of an ongoing telephone scam that spoofs the number of the Toronto Police Service.

According to investigators, there have been several instances of the scam over the last few weeks.

When victims are contacted, the caller display shows up with the first six digits of the phone number for Toronto police.

“When the person calls the number back to say they missed a call from this number, it is discovered the initial call was a hoax and was not made by police,” police said in a news release issued on Thursday.

Police say that if an officer calls you on the phone, they will be identified as “unknown caller” or “private number.” The officer will also offer their name, badge number, a call back number and specific details about what they want to discuss.

Investigators also said that officers and government officials will not ask the public to deposit money using Bitcoin machines.

“As a reminder to the public, there are numerous fraudulent calls being made where unknown people have the capability to mimic telephone numbers, sometimes called "spoofing" and place outgoing calls,” police said.

“It is also suggested to never provide details or confirm personal details over the telephone, instead simply follow up with whatever agency is indicated to ensure they are aware of the matter.”