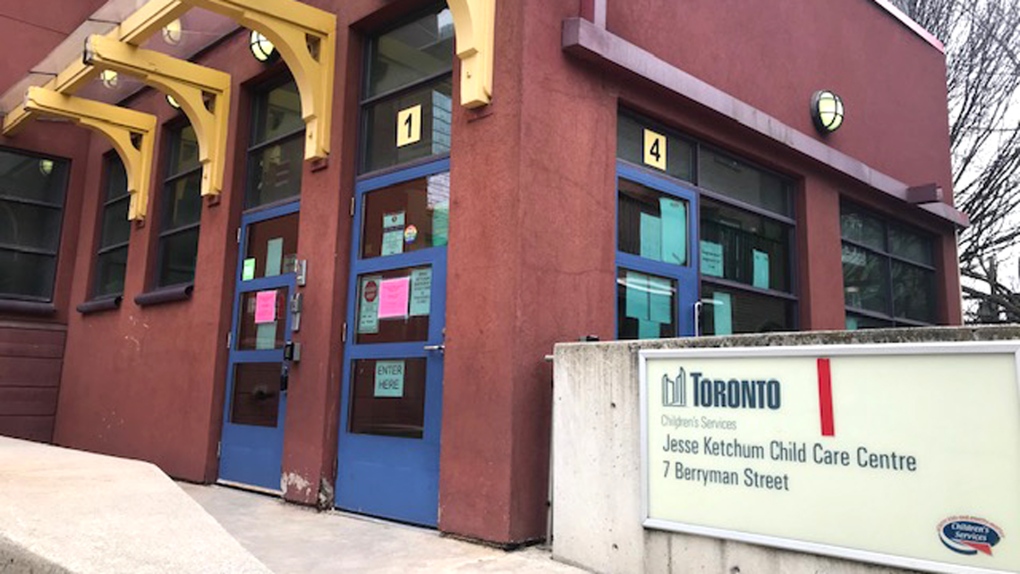 Officials previously confirmed that six staff members and an eight-month-old child at the daycare tested positive for the virus.

The centre has been closed since the positive test results were confirmed last week. City officials said it would be shut down for 14 days.

“My understanding is that all are doing well and recovering at home,” de Villa said.

The centre is one of seven licensed facilities in Toronto that have been set up by the city to provide care for the children of front-line health care workers and other essential employees.

The city has said that they are investigating to try to determine the source of the outbreak at the centre.