Somebody who bought a lottery ticket in Mississauga just won $25M 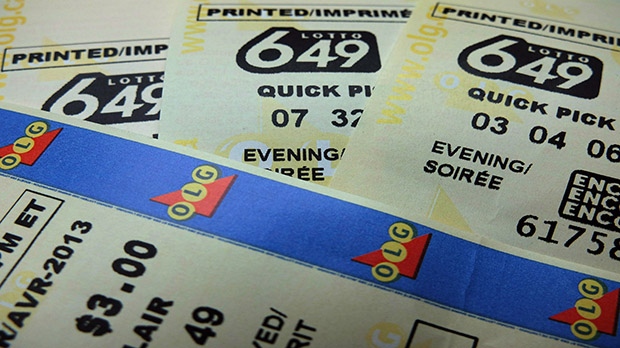 Ontario residents are being urged to check their Lotto 6/49 tickets after someone who purchased a ticket in Mississauga won the $25 million jackpot.

The OLG said they would not specify where the winning ticket was purchased because it is part of their investigation to verify the ticket after the winner comes forward.

An OLG spokesperson told CTV News Toronto the winner has one year from the draw date to come forward before the prize expires.