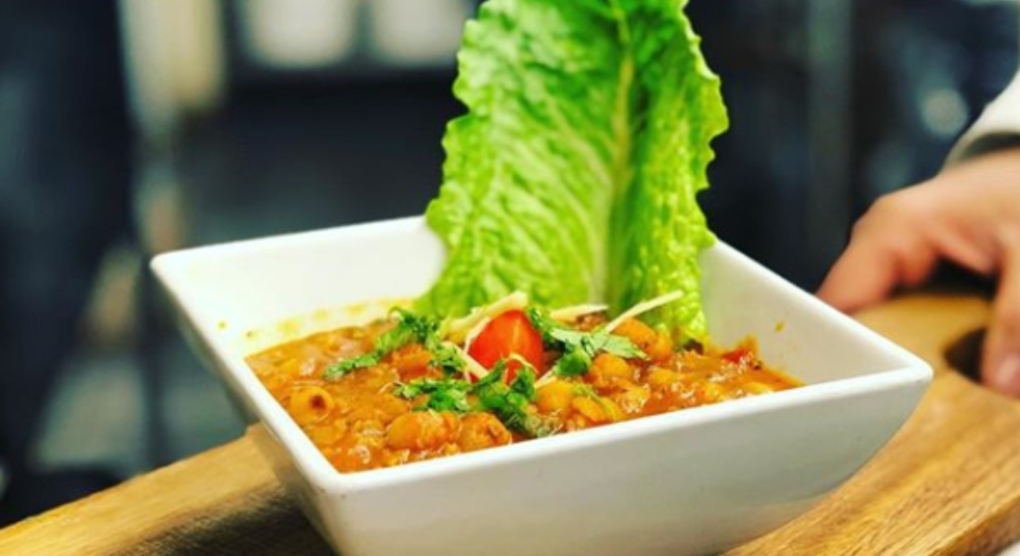 A popular downtown Indian restaurant has been shut down by health inspectors after failing to meet a number of safety standards.

Dhaba, located near King Street West and John Street downtown, was shut by inspectors on Aug. 29.

“One or more crucial infractions were observed under the Food Premises Regulation that present an immediate health hazard,” the Toronto Public Health inspection said.

The restaurant, which boasts on its website as having the best Indian food in Toronto, was given eight infractions. 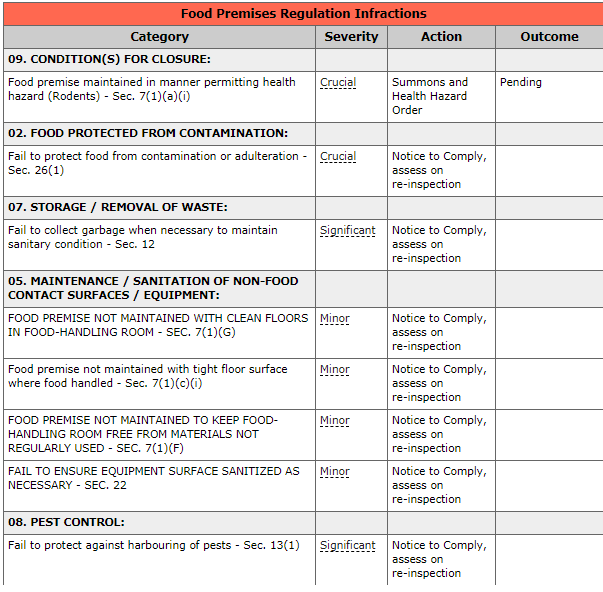 Four of the infractions, which included failing to protect against the harbouring of pests, were listed as crucial or significant.

The inspection also said the restaurant failed to protect food from contamination.

The restaurant told CTV News Toronto on Tuesday that they are in the process of a “spring clean” and would reopen for business tomorrow.

In July, Dhaba was examined by Toronto Public Health and was given a condition pass after inspectors found they failed to protect against the harbouring of pests.

Four days later, the restaurant was re-examined by Toronto Public Health and no infractions were observed.