A 52-year-old man has been charged with second-degree murder in connection with the death of his elderly mother following an alleged assault at her Mississauga home.

Emergency crews were called to a home on Shelby Crescent, near Tomken Road and Eastgate Parkway, around 6:15 p.m. on Tuesday.

At the time, police said that an 88-year-old woman had been attacked with a weapon.

“Upon arrival an adult woman was located in life-threatening condition and at this time, that woman has succumbed to her injuries,” said Const. Akhil Mooken. 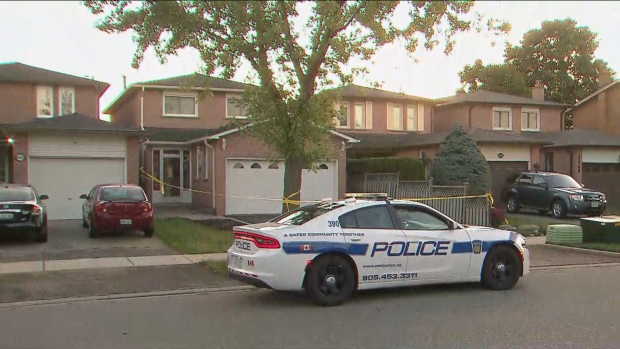 Police block off the home after an 88-year-old woman died. (CTV News Toronto)

Police said a suspect left the home prior to officers’ arrival, and drove directly to a police station to turn himself in.

The victim’s son, identified as Antonio Biunno, was taken into custody and his vehicle—a grey Mercedes—was seized by investigators.

Biunno appeared in court on Wednesday to face a charge of second-degree murder in connection with the incident. He appeared calm during the brief appearance.

His case has been put over until Sept. 18. 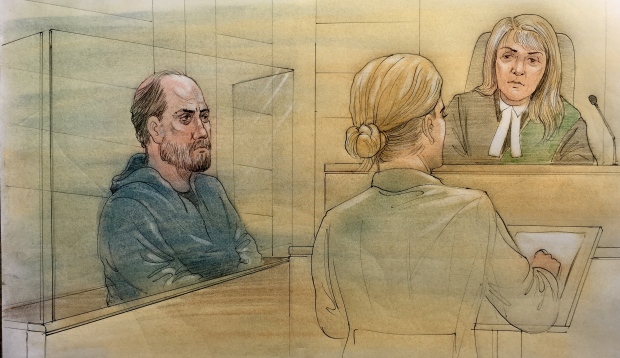 Neighbours said they were shocked to hear of the alleged attack.

“When ambulance comes or police, I thought it kind of a heart attack or something, because an old person lives in house. So I didn’t think any type of crime,” said neighbour Abdul Mujeab.

Neighbours also said that members of the family had lived in the home for 15 years.

Police say they are not looking for any other suspects.