Following a trial that felt to the family like “rubbing salt on our painful wounds” a Caledon man was found guilty on 12 charges in connection with a wrong-direction crash in 2012 that killed two people.

Police say on Aug. 5, 2012, Sabastian Prosa , then 19, was behind the wheel of an SUV that was travelling in the wrong direction on the QEW eastbound to Highway 427 northbound.

The SUV struck a minivan, killing Jayantha Wijeratne, 49 and his 16-year-old daughter Eleesha. Wijeratne’s wife was also in the vehicle at the time of the head-on collision and was seriously injured. The family was returning from a vacation in Florida.

The mother and wife of the victims, Antonette Wijeratne was weeping in the court as the verdict was read.

Friends and family stood outside the courthouse speaking to reports holding portraits of the victims following the verdict.

“This was like rubbing salt on our painful wounds,” Antonette said about the trial. “Every time in court we could barely breathe,” she added.

Antonette’s son, Brian also spoke to reporters, saying he is “relieved the judge saw the truth.”

According to toxicology reports, Prosa's blood alcohol level was nearly twice the legal limit. The defence argued that a drug was slipped into Prosa’s drink prior to the crash without his knowledge.

Prosa will be sentenced on August 28. 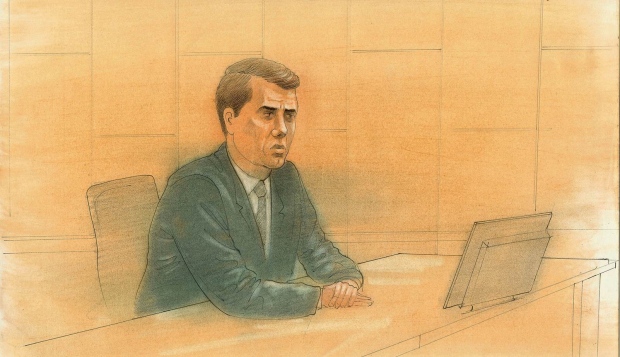