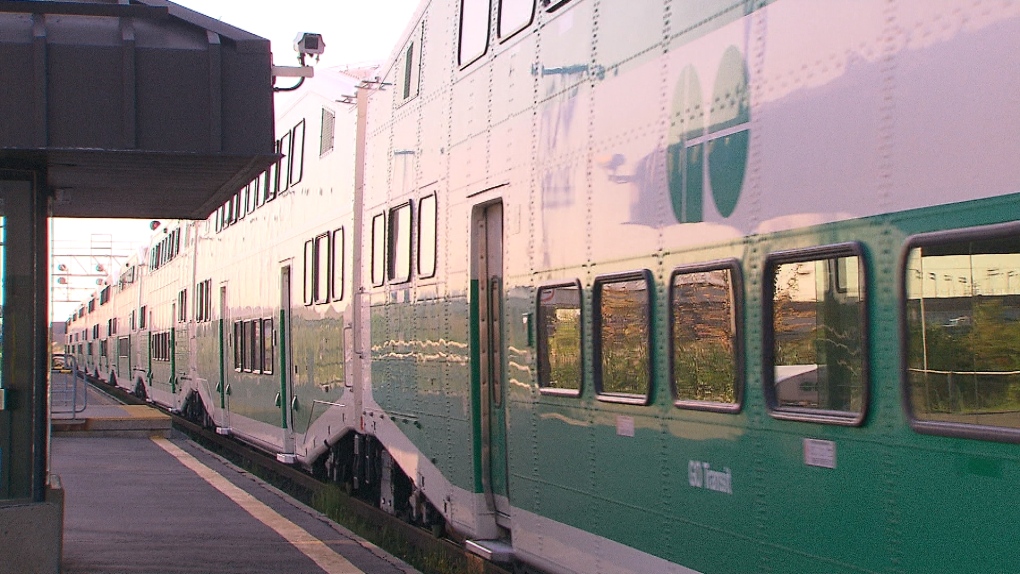 A Go Transit train can be seen in this file image.

Shorter distance GO Transit trips will be up to 40 per cent cheaper as of today but riders travelling further afield will have to shell out a little bit more.

The changes, which were approved by the GO Transit board on April 10, will bring the cost of any trip of 10 kilometres or less down to $3.70 when paid for using a Presto card or $4.40 otherwise.

At the same time, trips of more than 10 kilometres will see an across the board fare increase of about 4 per cent. As an example, the Presto fare from Union Station to Barrie South GO Station will increase 42 cents to $12.82 per trip.

GO Transit has said that the fare increase on longer trips is necessary to “offset inflationary cost pressures” and help pay for the 359 train trips a week that have been added to the system since the last fare increase in 2017.

The fare reduction for shorter rides, meanwhile, is expected to be a revenue neutral proposition due to an expected increase in ridership. Metrolinx says that it expects an additional two million trips on its network “as more people choose GO Transit for short-distance trips within their communities.”

The discounted fares are seen as a key component of Mayor John Tory’s SmartTrack plan, which will add six stations to existing GO Transit lines in Toronto.

They fall short of what was promised by the previous Liberal government, though.

Last April, then Premier Kathleen Wynne announced that her government would lower GO Transit fares to $3 for all travel within Toronto.

Under that scenario, residents could have travelled between more than a dozen GO stations for the same cost as a TTC fare.

Here is a list of some of the changes affecting Presto fares: