Premier Doug Ford says he “takes responsibility” for the summer alcohol shortages at the LCBO, after a new warehouse management system delayed deliveries to stores across the province.

The crown agency implemented the new system at its Durham regional warehouse just before the Canada Day long weekend but technological glitches created a backlog of alcohol deliveries and led to bare store shelves.

“They had 30 year old software and they had to upgrade it,” Ford said today, commenting on the shortage for the first time. 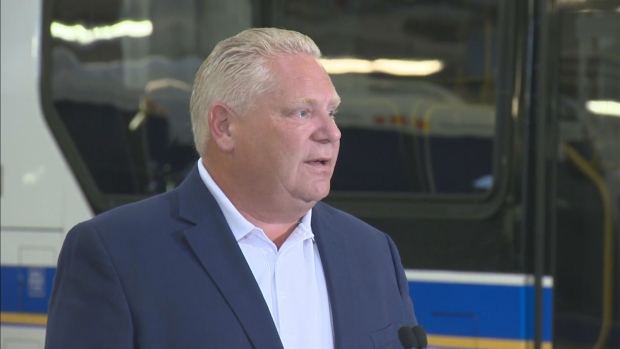 “Any time you upgrade software you have a few glitches.”

Ford said around 16 stores are still affected by the shortage, despite a promise by the LCBO that stock would be restored in time for the past long weekend.

“I thought they were caught up,” Ford said. 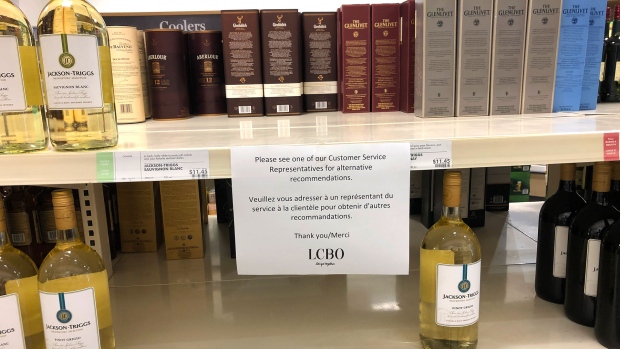 A sign warning customers of a shortage of product at a LCBO store. (CTV News Toronto)

While the decision to overhaul the management system was made before Ford came to office the premier says he’s “responsible for everything that happens in this province.”

The union representing LCBO employees said workers warned management ahead of the implementation that the system was problematic, and says their concerns were ignored.

Ford characterizes the issues as a “bump in the road” and believes they’ll be resolved shortly.