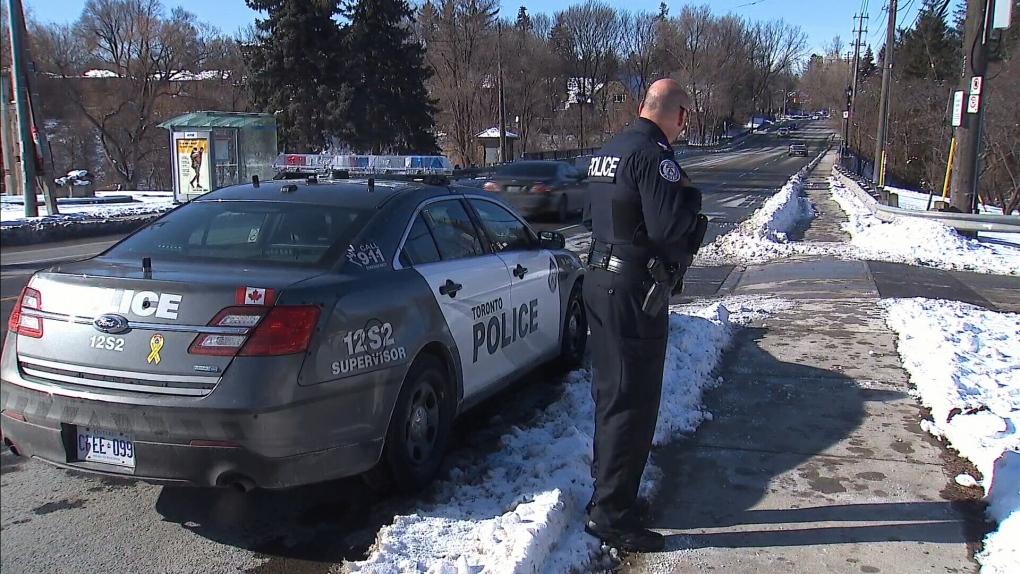 An elderly male was pulled from the frigid Humber River in Toronto’s Weston neighbourhood on Sunday morning.

Toronto police say they were called to Hickory Tree Road and Lawrence Avenue West after 9 a.m. for a report of a male in the water.

Firefighters and police managed to pull him from the water and he was rushed to a hospital via emergency run.

Several rounds of CPR were performed on the male, who was “not really responsive,” police said.