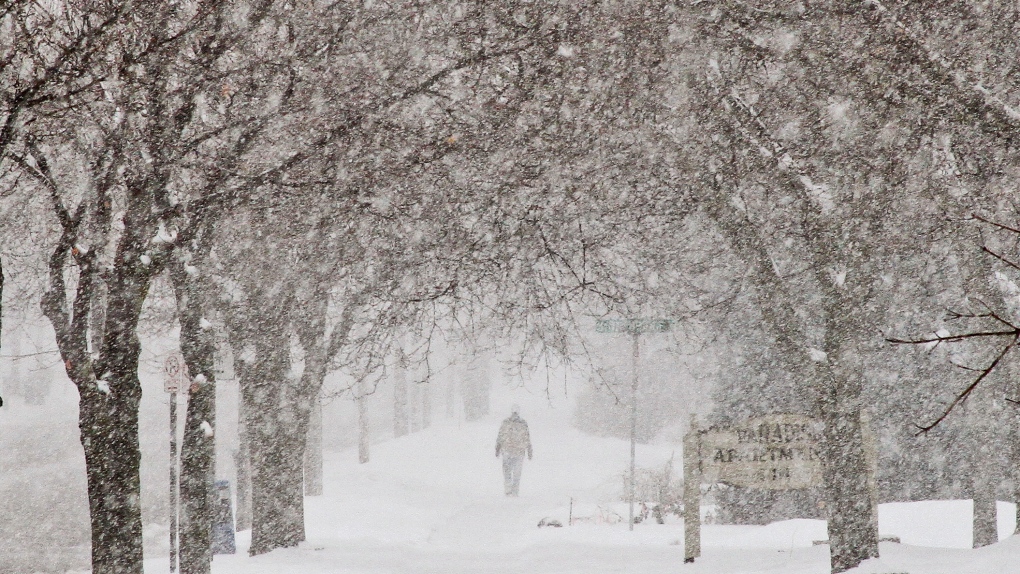 An extreme cold weather alert is issued when Environment Canada predicts temperatures of -15 C or cooler for Toronto, and activates a number of services for the city’s vulnerable residents.

Officials said that a warming centre will open at Metro Hall by 7 p.m. the day an alert is called and will remain open until noon the day the alert ends.

“Other services include notification to community agencies to relax any service restrictions, availability of transit tokens in some drop-ins, and additional overnight street outreach,” officials said in a statement.

In the statement, Toronto Public Health asks residents to help vulnerable people by calling 311 if there is need for street outreach assistance. They are also warning members of the public to take precautions and wear appropriate clothing while outdoors.

Toronto residents should expect flurries until late Tuesday evening, according to Environment Canada, with northwesterly winds gusting at about 20 to 40 kilometres an hour. The temperature is expected to feel like -17 C with the windchill.

On Wednesday morning it will feel like it is -15 C. Temperatures are expected to get a bit warmer, with a high of -6 C in the afternoon.

The alert will be in place “until further notice,” Toronto Public Health said.