Child taken to hospital after fire in Scarborough home 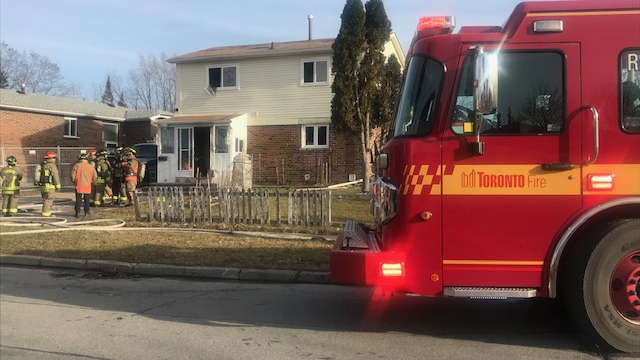 TORONTO -- A child has been taken to hospital with serious injuries after a fire in Scarborough home Friday afternoon.

Toronto Fire Services said they received a call about smoke coming out of a second-floor bedroom of a home in the Mammoth Hall Trail and Malvern Street area at around 1:24 p.m. 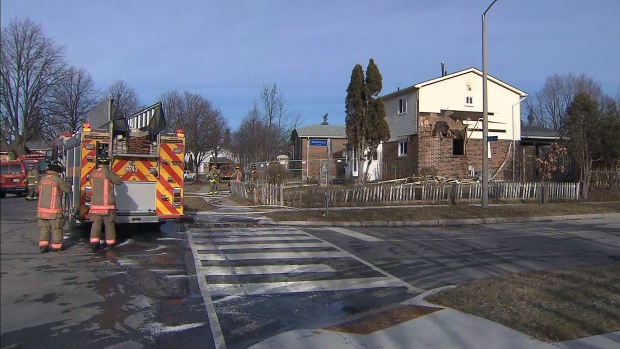 Officials said that a boy was removed from the second floor of the home. He was transported to The Hospital for Sick Children’s trauma centre in serious, bot non-life-threatening condition, according to paramedics.

District Fire Chief John Noble said it is believed that the fire started in the kitchen, and the boy, who appeared to be 10 to 12 years old, was home alone at the time of the incident.

The cause of the fire remains unknown, but fire services is investigating. 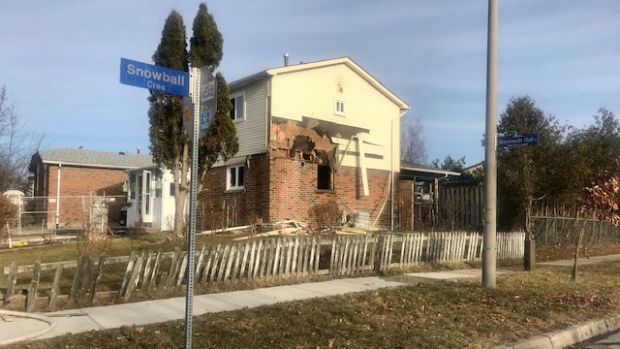