Can you cancel a flight due to fear of Coronavirus?

TORONTO -- Travellers are growing increasingly nervous and concerned as the novel Coronavirus continues to spread globally.

People working in the travel industry tell CTV News Toronto that they are receiving frantic calls from people who have already booked vacations and business travel, but are wondering if they can cancel.

“The phone has been ringing off the hook with people wondering if they can cancel trips,” said Martin Firestone, who works with Travel Secure, a company that specializes in travel insurance products.

The answer, he said, is usually no, unless the Government of Canada issues a travel advisory to an area, which advises people to avoid all non-essential travel to that area. 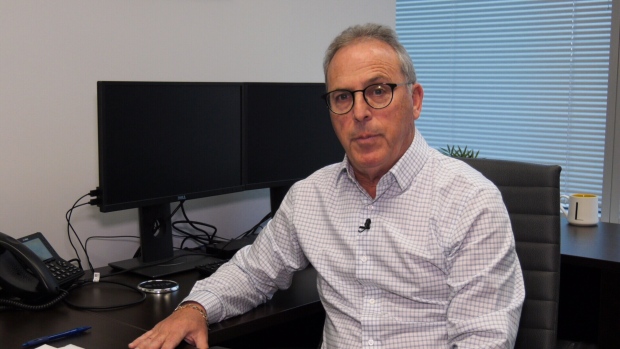 If an advisory is issued, then a passenger, who has bought trip insurance, would have their trip cancelled, and they will be refunded, Firestone told CTV News Toronto.

“You have to have bought trip cancellation insurance to a destination that the government of Canada issues a travel warning for non-essential travel to – that’s the trigger that will allow you to get a refund,” he said.

Firestone said that even if someone has travel insurance, they would not get a refund if they are cancelling a trip because they are concerned about the virus, but there is no advisory.

“There is no insurance yet for fear of travel – it just doesn't exist," he said.

Firestone said that Canadians should know their government is keeping an eye on the situation. He said that while it’s important to be cautious, people with planned trips should not be too concerned. 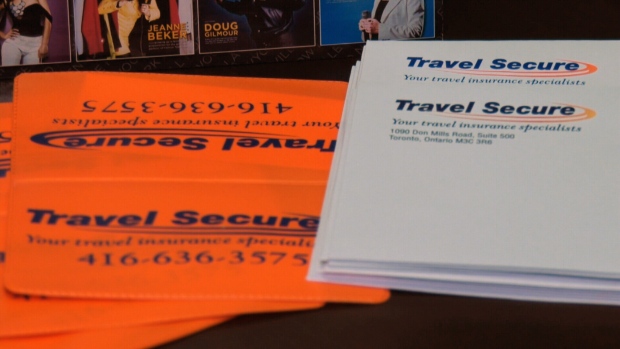 He said he advises people to communicate with their airline or travel company or insurer.

“If the Canadian government is allowing you to travel somewhere then believe me there is not going to be any issues,” he said. “If they have concerns they would create a travel warning which would trigger trip cancelation.”

There is, however, a newer insurance product offered by some companies called "change your mind" insurance, which would let someone cancel a trip for any reason they want, but it can be expensive and does come with some limitations.