Disgraced Canadian musician Jacob Hoggard has been sentenced to five years in prison after he was found guilty of raping an Ottawa woman in 2016.

CTV News Toronto has compiled a comprehensive timeline of the events leading up to Thursday's sentencing, including the initial accusations of sexual misconduct against Hoggard, the disbanding of his musical group Hedley, and his June 2022 sexual assault conviction.

In the wake of the MeToo movement, claims of sexual misconduct and inappropriate encounters with young fans against B.C.-born Jacob Hoggard and his bandmates begin to surface from anonymous Twitter users.

The Juno Awards decide to pull Hedley from their performance lineup as part of a joint decision with the band after what was described as a “careful consideration of the situation."

The band calls the allegations launched against them “unsubstantiated,” but that “there was a time, in the past, when we engaged in a lifestyle that incorporated certain rock 'n' roll cliches.”

“However, there was always a line that we would never cross."

Hedley’s management drops the group, their music is removed from the playlists of more than 100 Bell Media radio stations as well as CBC’s radio and streaming platforms.

The opening act of Hedley’s ‘Cageless’ tour, Neon Dreams, announces they cannot “in good conscience” continue to perform with the group in light of the allegations. 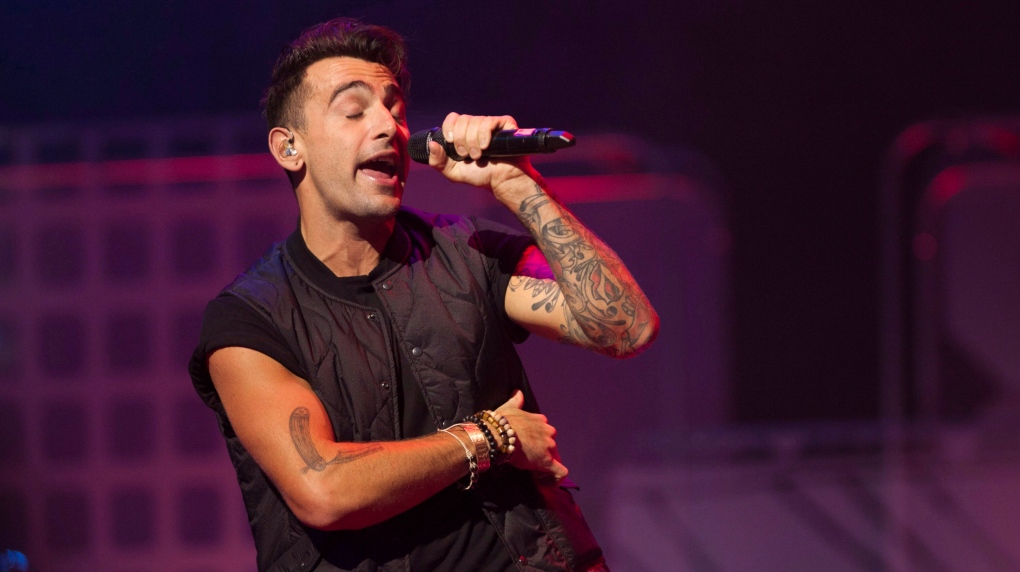 Lead singer of Hedley, Jacob Hoggard, performs during "We Day" in Toronto on Thursday, Oct. 2, 2014. THE CANADIAN PRESS/Hannah Yoon

Hedley band members withdraw from their three Juno Award nominations following the onslaught of accusations against them.

The group says it plans to “talk about how we have let some people down, and what we intend to do about it."

The CBC publishes a report featuring an interview with a 24-year-old Ottawa woman who alleges Hoggard raped her in 2016.

Hedley announces they will be going on an “indefinite hiatus” at the end of their cross-country ‘Cageless’ tour the following month as the pressure of the sexual misconduct allegations against them intensifies.

The same day, a Calgary radio host accuses Hoggard of sexual misconduct following a post-interview meet-and-greet with the band years prior.

Hoggard denies the allegations in his own post to Twitter, saying he has never engaged in non-consensual sexual behaviour, but acknowledged his treatment of women has been “reckless” and “dismissive.”

Hedley performs in Brampton, Ont. following their hiatus announcement to a less-than-sold out 5,000-seat venue.

Hoggard thanks the crowd for their support amid the controversy facing the band while making lewd remarks to the audience in between songs. 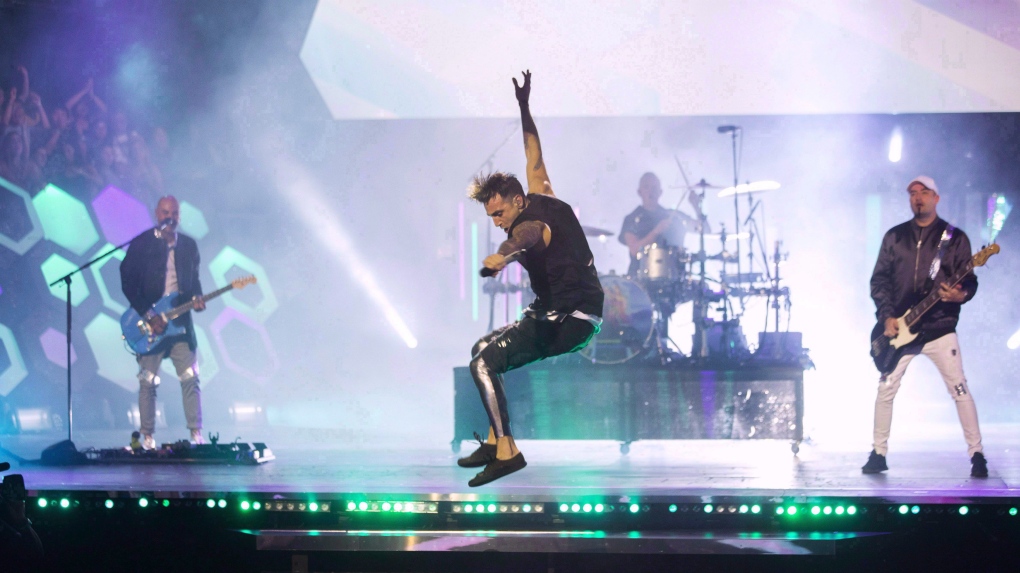 Police confirm to CTV News Toronto that the service’s Sex Crimes Unit is investigating the claims against Hoggard. No charges are laid at the time.

Hedley plays its final show in Kelowna, B.C. before going on hiatus.

Investigators allege the charges of one count of sexual interference and two counts of sexual assault causing bodily harm were laid in connection to the sexual assault of a woman and a girl. 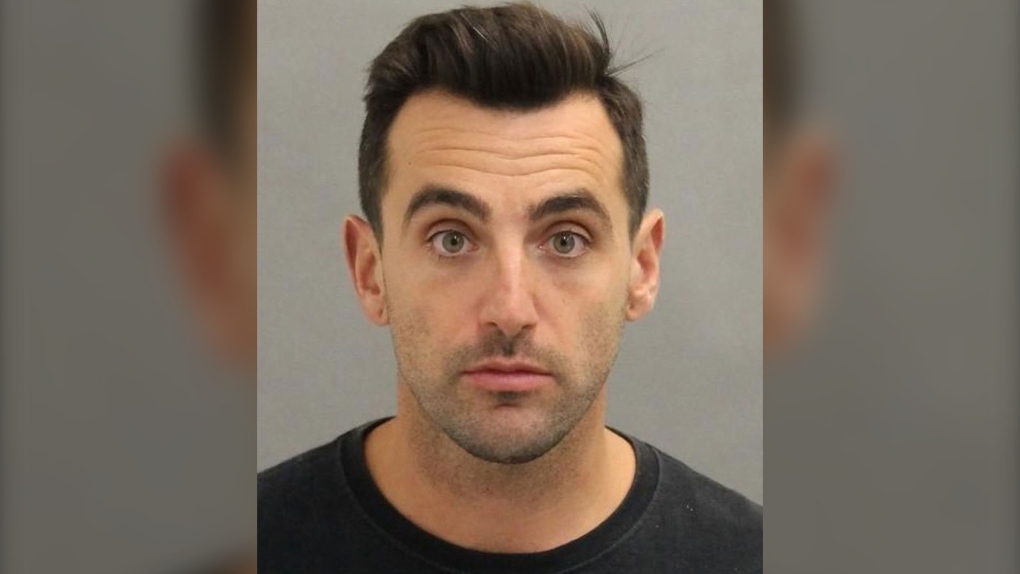 As Hoggard awaits a preliminary hearing set for July in his sex assault case, he marries Canadian actress Rebekah Asselstine in Vancouver.

A two-day preliminary hearing in Toronto finds Hoggard’s sex assault case will be heard by a jury and judge if it goes to trial.

Hoggard has pleaded not guilty to all charges laid against him.

A Toronto judge rules that the 35-year-old musician will stand trial on two counts of sexual assault and one count of sexual interference.

Hoggard’s trial is pushed back to April 12 after he changes counsel and Ontario’s Superior Court of Justice suspended jury trials in most parts of the province due to rising COVID-19 infections.

Hoggard’s trial is rescheduled a third time and is set to begin on May 2.

Neither of the complainants can be identified due to a publication ban, nor can several witnesses who are expected to testify during trial. 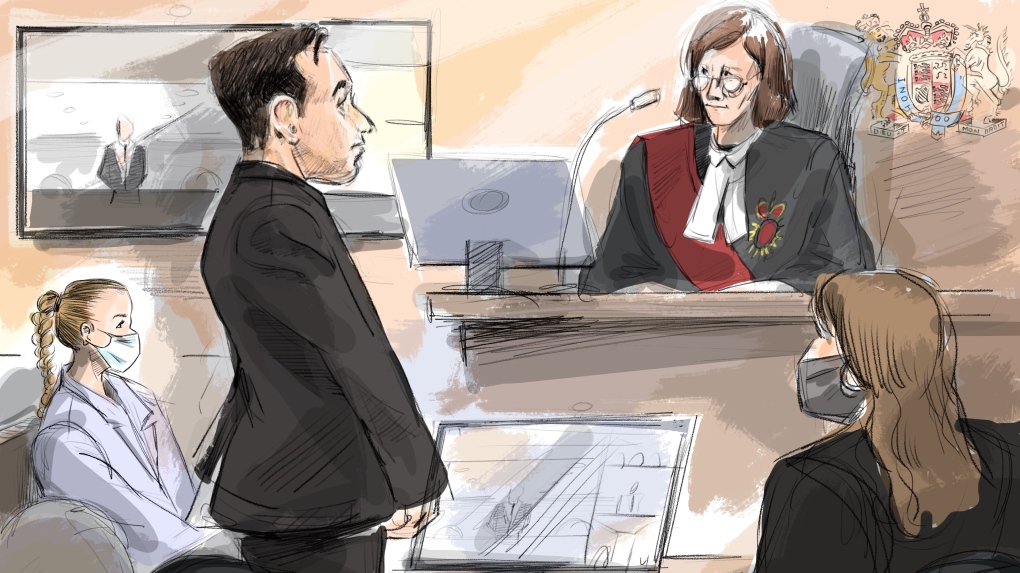 Canadian musician Jacob Hoggard appears before Justice Gillian Roberts as his wife Rebekah Asselstine (left) and lawyer Megan Savard (right) look on in Toronto on Wednesday, May 4, 2022 in this artist's sketch. A THE CANADIAN PRESS/Alexandra Newbould

Canadian musician Jacob Hoggard vehemently denies raping a teenager and a young woman nearly six years ago, testifying that both encounters were consensual and "passionate."

As deliberations begin, jurors ask Ontario Superior Court Justice Gillian Roberts for clarity on what constitutes a relationship of authority for the purpose of establishing consent to sexual activity as well as fraud in the context of consent.

In a separate case, Hoggard is charged with sexual assault causing bodily harm in an incident alleged to have taken place on June 25, 2016 in Kirkland Lake, Ont.

The charge was laid in March of 2022 but could not be reported at the time due to the risk of tainting the jury hearing the Toronto case.

Hoggard is found guilty of raping an Ottawa woman but not guilty of groping and raping a teenage fan.

The 37-year-old singer hugs his wife after the jurors deliver their verdict. His wife wipes away tears after Hoggard returns to his seat.

He will likely face more than two years in prison. 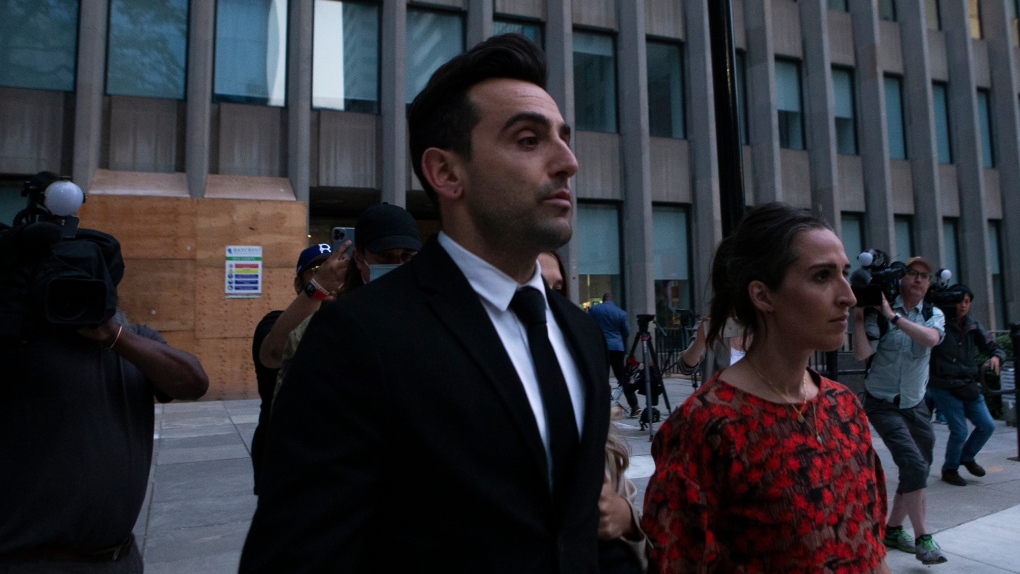 Jacob Hoggard leaves court after being found guilty of one count of sexual assault, in Toronto, Sunday, June 5, 2022. THE CANADIAN PRESS/Chris Young

He must live at his Vancouver home or another preapproved address and be home between the hours of 10 p.m. and 6 a.m., except in the case of family emergencies or approved commitments.

He must remain in British Columbia, except for court appearances in Toronto, and submit to regular check-ins and random compliance checks. The singer is also barred from contacting either of the complainants in the case.

The Ottawa woman Hoggard was convicted of sexually assaulting files a $2.8 million lawsuit against him.

In a draft claim obtained by CTV News, the plaintiff argues that in addition to mental anguish, the incident left her unable to complete her education and impaired both her physical and emotional wellbeing.

The same woman speaks during Hoggard’s sentencing hearing and says her life was “shattered beyond recognition” following the 2016 incident.

Crown prosecutors argue Hoggard is a risk to the public and should receive no less than six to seven years behind bars.

The defence believes Hoggard is a low risk to reoffend and seeks a sentence of three to four years.

Hoggard's lawyers file a Notice of Appeal, and after his sentencing, he is expected to appear at the Ontario Court of Appeal, where he will ask to be released while the appeal is being heard.

Hoggard is sentenced to five years in prison. 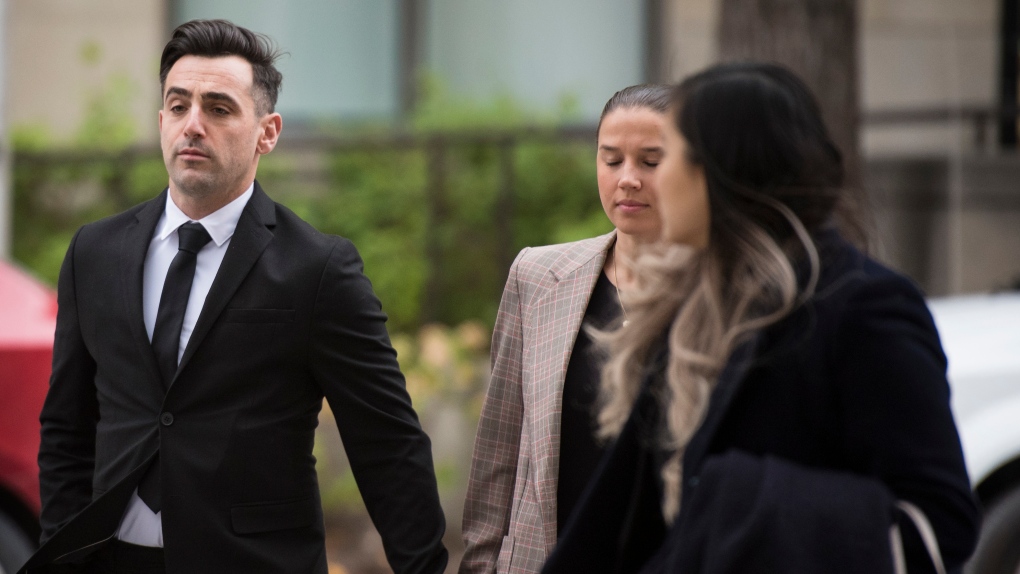 Canadian musician Jacob Hoggard alongside his wife Rebekah Asselstine, arrive at the Toronto courthouse for sentencing after he was found guilty earlier this year of sexually assaulting an Ottawa woman, on Thursday, October 20, 2022. THE CANADIAN PRESS/ Tijana Martin