Hedley frontman Jacob Hoggard showed no emotion as a judge ruled his sex assault case will head to trial.

The 35-year-old will stand trial on two counts of sexual assault and one count of sexual interference.

He has pleaded not guilty to all three charges against him. It’s not yet clear if the trial will be heard by a jury or judge.

The ruling came down after Hoggard arrived at court holding hands with his wife this morning, for the final day of a preliminary hearing.

The charges relate to three separate incidents involving a girl under the age of 16 and a woman that took place in the Toronto area back in 2016, police allege.

Prior to the charges being laid against the musician, allegations of sexual misconduct surfaced against him online. At the time, Hedley went on an indefinite hiatus. 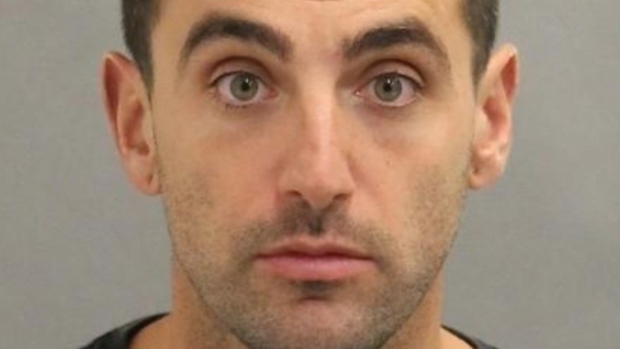 While denying ever engaging in non-consensual sexual behaviour, Hoggard previously stated publicly that he had acted in a way that objectified women.

Hoggard arrived at the downtown Toronto courthouse just before 10 a.m. on Thursday. He was seen walking in the building with his wife, Canadian actress Rebekah Asselstine.

The preliminary hearing, which will determine whether or not the case goes to trial, will continue on Friday. 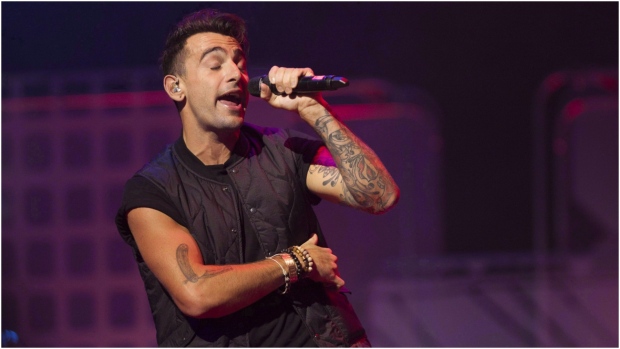 Hoggard's accusers testified during the preliminary hearing but a publication ban has been placed on the evidence.

The case will be back in court on August 23.

The singer first shot to fame after placing third on the 2004 season of talent show Canadian Idol.