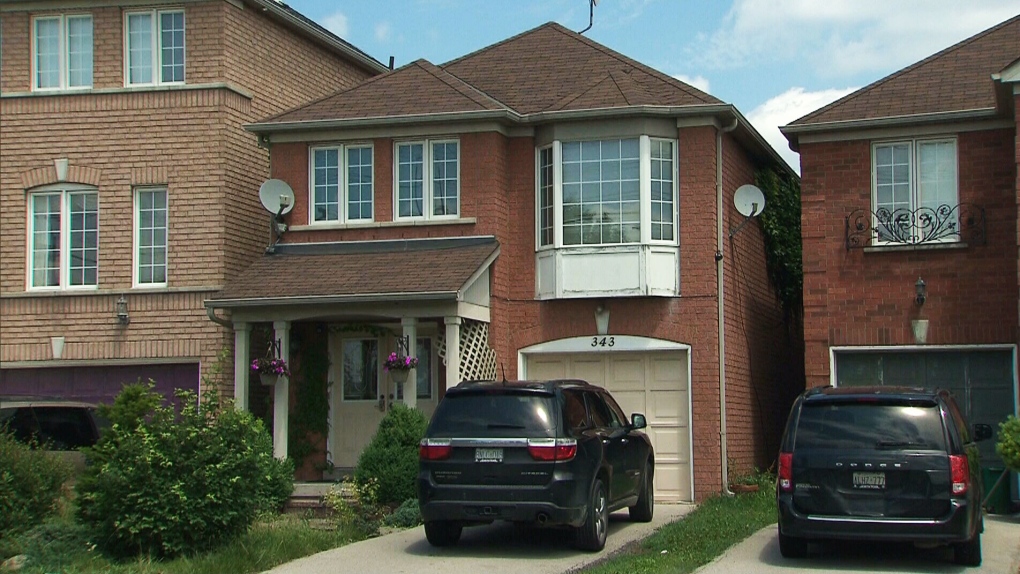 A two-year-old child from Toronto was found without vital signs at a home in Vaughan in July 2013.

They were among 280 complaints the education ministry received, which are supposed to be followed up with a visit to the daycare within five business days.

The ministry's review of the complaints was triggered by the death of a two-year-old girl at a daycare in Vaughan, Ont., north of Toronto. Education officials have admitted that they failed to follow up on two of three complaints lodged against the daycare.

Two ministry employees have been suspended in the wake of the child's death last week.

This week, ministry staff investigated all the unaddressed complaints and confirmed that all the daycares complied with provincial laws, Sandals said.

"The well-being of our children is of utmost importance and I want to assure the people of Ontario that our government will do everything in our power to keep our children safe," she said in a statement.

"Parents deserve to know that their child's home daycare is safe," NDP critic Monique Taylor said in a statement.

Ombudsman Andre Marin has launched an investigation into whether the government is doing enough to protect children in unlicensed daycares.

Sandals said her staff will work with Marin in his investigation and take "any additional steps to ensure processes and procedures are properly followed."

The ministry will go back further and review all complaints from Jan. 1, 2012, to fall in line with the ombudsman's probe, she said.

It's also investigating the Vaughan daycare to determine whether there are grounds to lay charges under the Day Nurseries Act, which carries stiff penalties.

Unlicensed providers can legally care for no more than five children under the age of 10 -- in addition to their own children -- but there were reports that there were far more kids at the daycare when the coroner arrived.

It was then shut down due to unsanitary conditions.

According to Sandals' spokeswoman, the ministry only conducts inspections of unlicensed daycares if a complaint is made. It has 54 "program advisers" carry out the work province-wide.