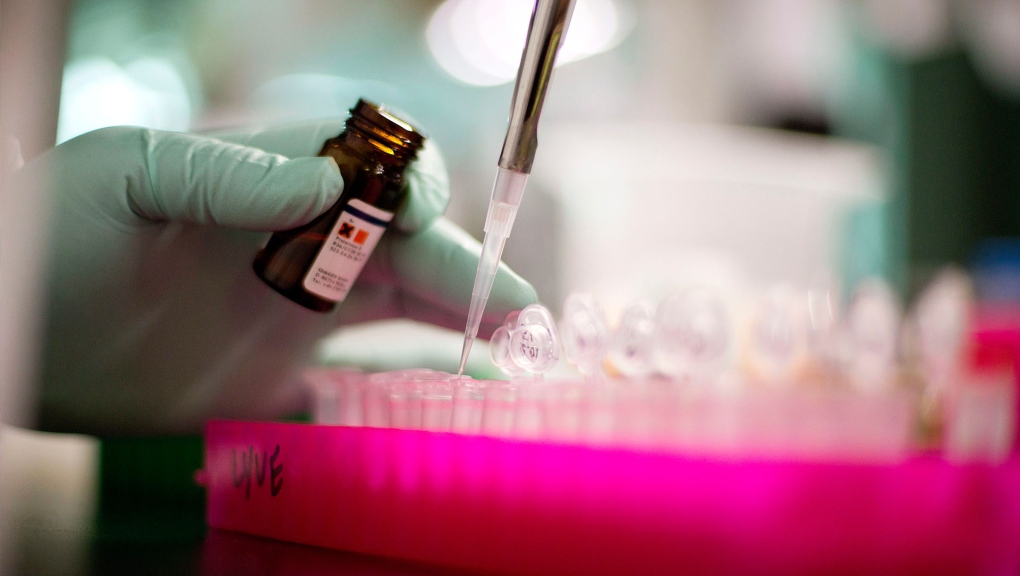 NEWMARKET, Ont. -- Public health officials have issued a warning about a brand of chicken-salad sandwiches after a Toronto resident was diagnosed with listeriosis.

The sandwiches were sold between July and September, and retailers have been alerted that the products are contaminated with Listeria.

Health officials say the original source of the contamination is still under investigation.

Eating foods contaminated with Listeria can cause listeriosis, a serious but rare bacterial infection that can cause symptoms such as vomiting, cramps and fever.

Symptoms can take up to 70 days to appear and are particularly dangerous for high-risk groups such as the elderly and pregnant women.