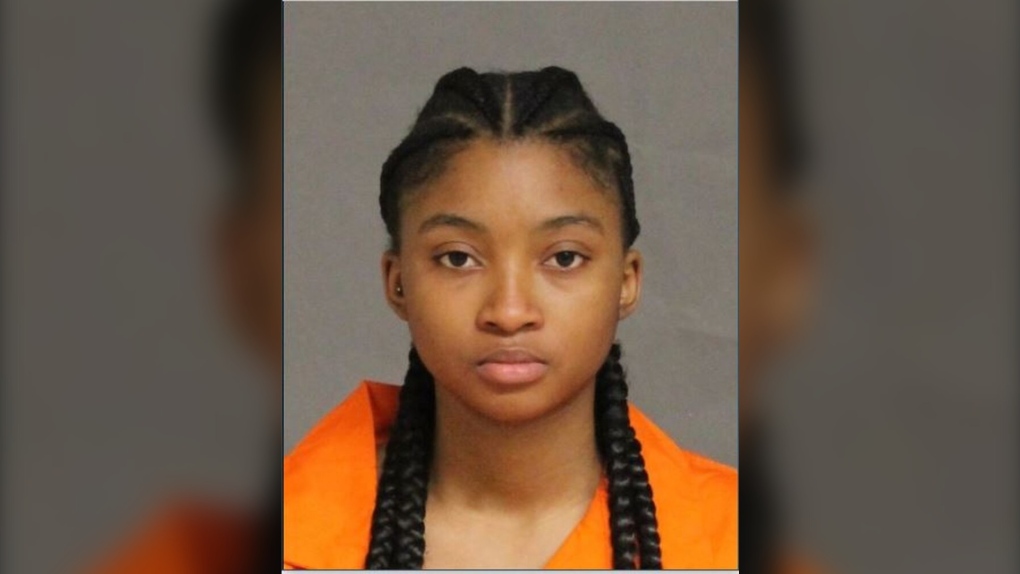 Michelle Jordan, 19, of Ajax, is charged in connection with a 'grandparent scam' that police allege has defrauded GTA seniors of more than $1.1 million. (Toronto Police Service)

Another arrest has been made in a far-reaching scam that often targets grandparents in the Greater Toronto Area and has generated over $1.1 million for fraudsters, police said in a news release issued Thursday.

Michelle Jordan, 19, of Ajax, is the latest suspect to be charged in the scheme, which sees unsuspecting seniors hand over large sums of money in exchange for the fictitious release of their grandchildren from police custody.

Investigators believe that since March 2021, some 100 reports of the alleged scam have been made to police. The estimated total of money generated from the fraud is believed to be over $1.1 million, police said.

In Jordan’s case, it’s alleged that on March 24, a 78-year-old woman was contacted by a man pretending to be her grandson. The man told the woman he had been arrested by police and was calling from a police station.

At that point, the phone was then allegedly passed to another man, who was impersonating a police officer. The fake officer told the woman that her grandson required a sum of cash to be released from custody.

The woman then obtained the cash from her bank and shortly after a woman attended the victim's home to collect the money.

Police allege Jordan took part in the scam a second time in the same day, this time targeting an 83-year-old man. In that incident, Jordan allegedly collected a sum of money from the man only to return to the victim’s residence a day later in an effort to extort more money from him at which point she was arrested.

Jordan is one of five people police have charged in connection with the scam since December 2021, including Firas El-Helou, 21, of Toronto, Ayiinthan Sri Ranjan, 22, of Stouffville, Ryan Enaya, 26, of Milton, and Nikolaos Antonopoulos, 24, of Quebec. 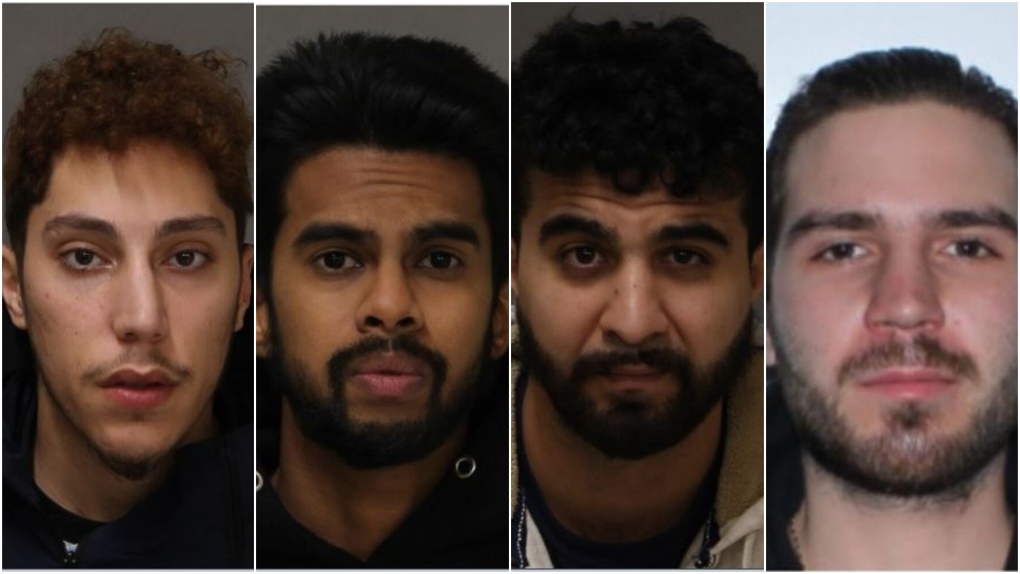 Toronto police believe there are more victims and are asking anyone with information related to their ongoing investigation to contact them at 416-808-7300 or Crime Stoppers.

In the meantime, the service has offered up a number of tips to protect yourself and your loved ones:

Hamilton police have also recorded an increase in reports received related to the scam in recent months and have repeatedly asked the public to be vigilant to avoid possible victimization.