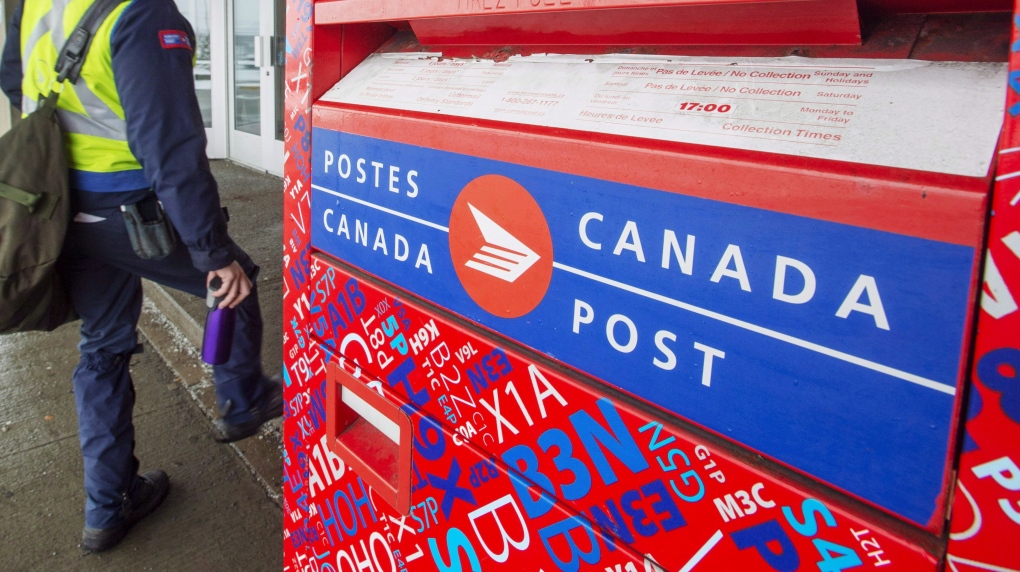 TORONTO -- A Toronto man is facing dozens of charges in what city police describe as an alleged fraud scheme that involved returning retail packages through Canada Post.

Police allege the man bought a number of products from companies across Canada over the past eight months, then would say he needed to return his purchases.

They say he would allegedly drop the items off for return through Canada Post, but would include an unspecified device inside the packages that would remove the labels and make them undeliverable.

Police say the companies would still issue a refund for the returned merchandise, since it had been received by the postal service.

Police say they searched a home in the city's northeast corner on Thursday, arrested a 28-year-old man and recovered $45,000 worth of merchandise and cash.

The man is facing 60 charges, including 23 counts of public mischief, 12 counts of fraud under $5,000 and 18 counts of possession of property obtained by crime.

This report by The Canadian Press was first published Feb. 20, 2021.