Spidergirl? Kids reveal their favourite names ahead of 2014 top-baby-name list 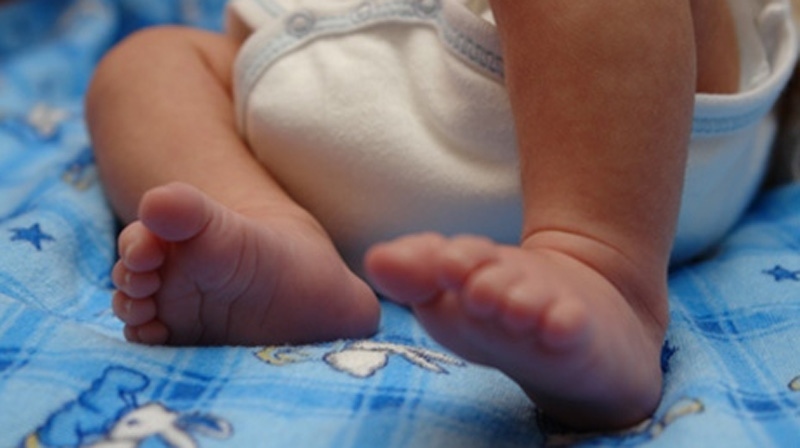 Fireman? Spidergirl? Mummy? Those are some of the names a group of young children in a Service Ontario video say they would give themselves if they could choose another one.

The video was posted to YouTube last week, ahead of the agency's release of the top baby names of 2014. The top two names -- male and female -- will be revealed on Friday.

In the video, the children are also asked what they think the “best name for a baby” is. The children chose more traditional names, including Nathan and Elyssa.

Each year, Service Ontario releases a list of the top names parents chose to christen their bundle of joy. In 2013, the most popular names for girls and boys for the second year in a row were Olivia and Liam.

Emma, Sophia, Ava and Emily rounded out the other top five names for girls, while Ethan, Jacob, Lucas and Benjamin took spots two through five for boys.