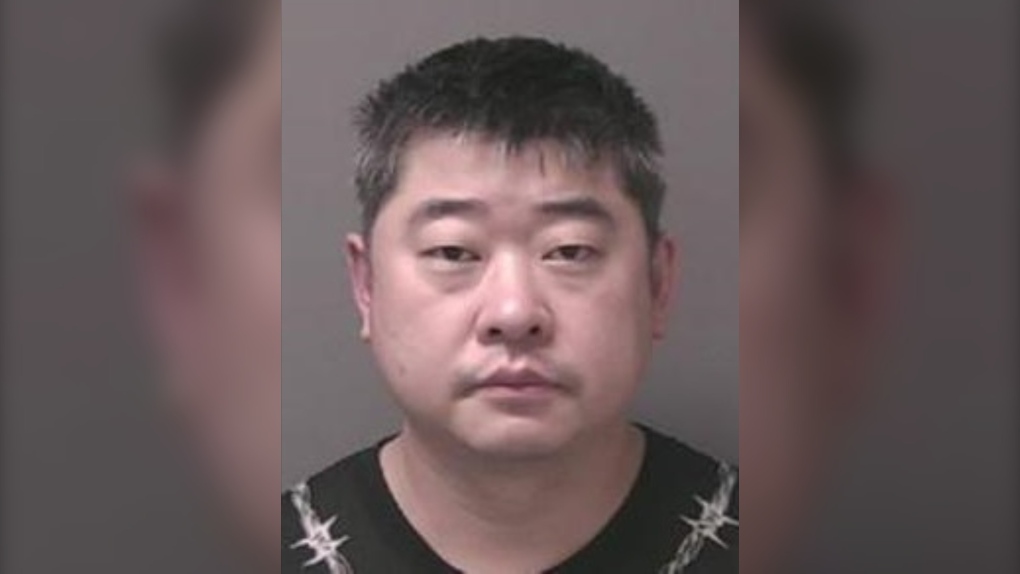 Police said the company was linked to human trafficking operations throughout the GTA.

According to police, the investigation began with information obtained from the Canadian Centre to End Human Trafficking (CCTEHT) and Financial Transactions and Reports Analysis Centre of Canada (FINTRAC).

With the assistance of officers in Toronto and Peel Region, as well as the OPP and the CBSA, police executed 20 search warrants at locations around the Greater Toronto Area, many of which were suspected of being sex trade operations, investigators said.

Six people are now facing charges and officers seized more than $4 million from accounts operated by one of the accused. Approximately $3 million in illegal cannabis was also seized along with 34 firearms and ammunition. 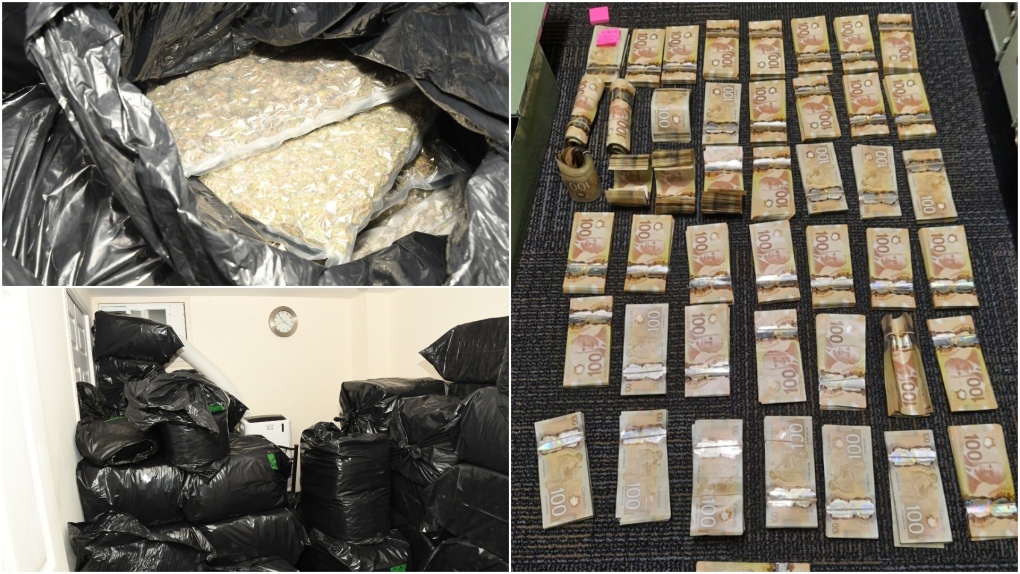 Police said so far they have located seven victims, who have been taken to safe locations and been put in touch with victim support services.

His photo has now been released by York Regional Police.

“Investigators are releasing a photo of one accused as they believe he may be involved with other vulnerable women. They are asking for those victims to come forward,” the news release read.

“Any victims of human trafficking who are hesitant to come forward due to immigration status concerns should be aware that they have the right to support and protection under the laws in Canada.”

A sixth suspect, 41-year-old Toronto resident Jing Jin, has been charged with possession of cannabis for the purpose of distribution.