Parents ‘relieved’ school strike averted, students not so much 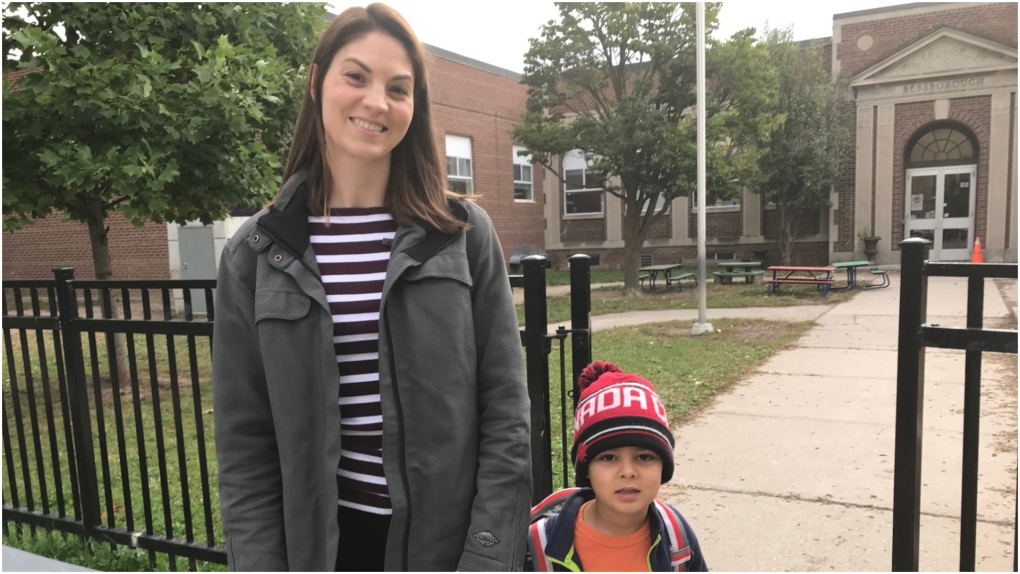 Rhonda Nauth is relieved her son Everett is going to school Monday after a school strike was averted.

There was a unanimous sigh of relief from parents dropping off their children at Bessborough Drive Elementary and Middle School Monday morning.

"Very relieved," Rhonda Nauth said as she dropped her son off at school.

This comes after a tentative agreement between the province and the Canadian Union of Public Employees (CUPE) reached an agreement late Sunday night.

Hundreds of schools across the province would have been closed Monday if two sides had not brokered a deal. 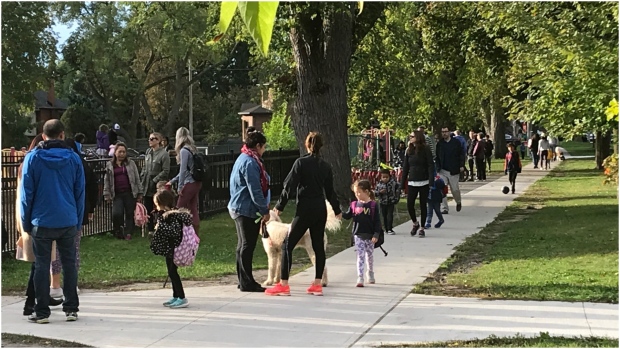 “We had a camp set up for him, but had it gone long term, I’m not sure what we would have done,” Nauth said.

However, not everyone feels the same way.

"Ice cream and video games," were on the menu according to John Ferguson’s son, had there been a strike today.

"[I] know how hard everybody in the school works so obviously it’s important that all those people get paid and paid well and feel like they’re appreciated," Ferguson said. 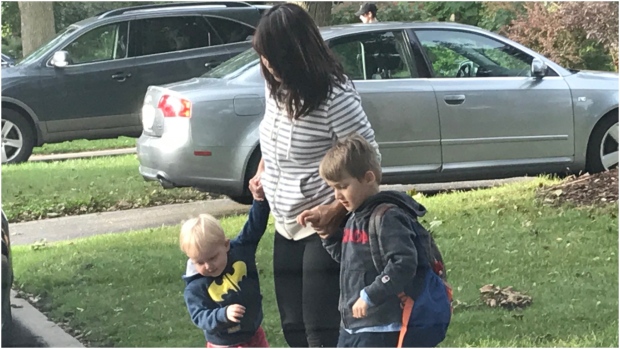 "We we’re probably preparing for two day care fees for sure because we would have had to figure out something to do with the kids," parent of two Parminder Gill said.

"I had the automatic update going constantly. Once they tweeted, it was just like a sigh of relief for both me and my wife."

"I had to send an email to my boss saying I might not show up to work for the next few days,” parent of two Kozue Schmidt said. “So we’re very relieved”.

A ratification vote by CUPE union members is expected before the end of the month. 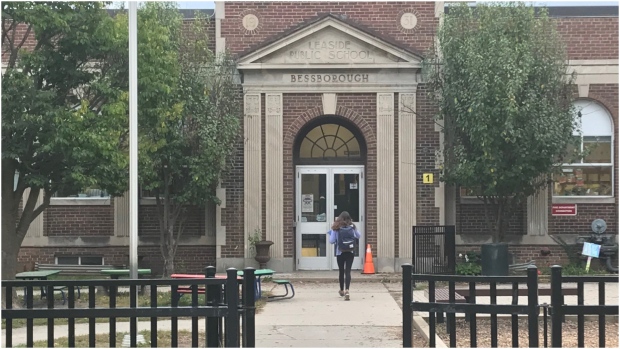