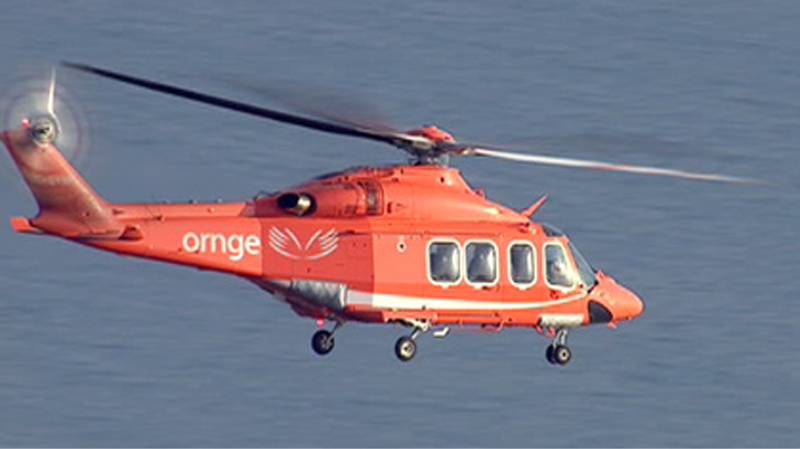 The legislative committee looking into the Ornge air ambulance service ends its summer hearings today with an appearance by Integrity Commissioner Lynn Morrison.

The hearings could resume in the fall once the legislature returns from its summer break.

That runs counter to what Mazza previously told the committee.

Beltzner says four years ago he signed off on a contract for Mazza's services as a medical director.

But he says he found out last year that Mazza didn't appear to be providing those services, despite still demanding and receiving payments.