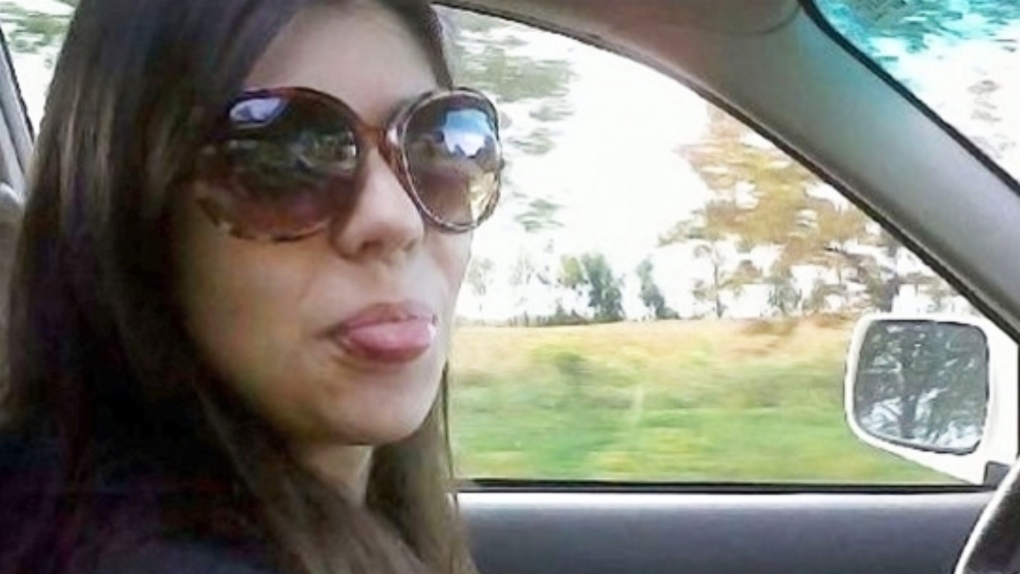 Darya Selinevich is seen in the undated photo. (Facebook)

TORONTO -- A 27-year-old Ontario woman who killed a cyclist in a 2015 impaired driving crash has had her full parole revoked after she was caught driving drunk again.

“Despite taking a life, while driving under the influence of alcohol, you chose to, once again, drive after drinking alcohol,” the Parole Board of Canada said in its decision, rendered last week.

The board said “despite having completed programming, demonstrating a period of sobriety and showing positive process,” Darya Selinevich chose to consume alcohol and get behind the wheel of a vehicle without a valid driver’s licence again.

“Clearly, you had resumed your offence cycle.”

In Toronto in June 2015, Selinevich was driving 110 km/h in a 60 km/h speed zone. She came across a slower-moving vehicle so she veered into the lane of oncoming traffic and struck a man riding his bicycle.

Zeyong Kang, who was a father to a teenage boy, was vaulted into the air and struck his head on a utility pole, officials said. He was later pronounced dead.

“Despite knowing you struck the victim, you fled the area,” the parole board wrote. “Police began following you; you reached speeds of more than 200 km/h. You pulled into a business parking area, jumped out and walked toward the rear of the building.”

“When police arrived, they smelled an odour of alcohol on your breath.”

Selinevich, a former law student at York University, later pleaded guilty to several charges in connection with the deadly crash. In January 2017, she was sentenced to an additional four years and six months in prison on top of time already spent in custody. 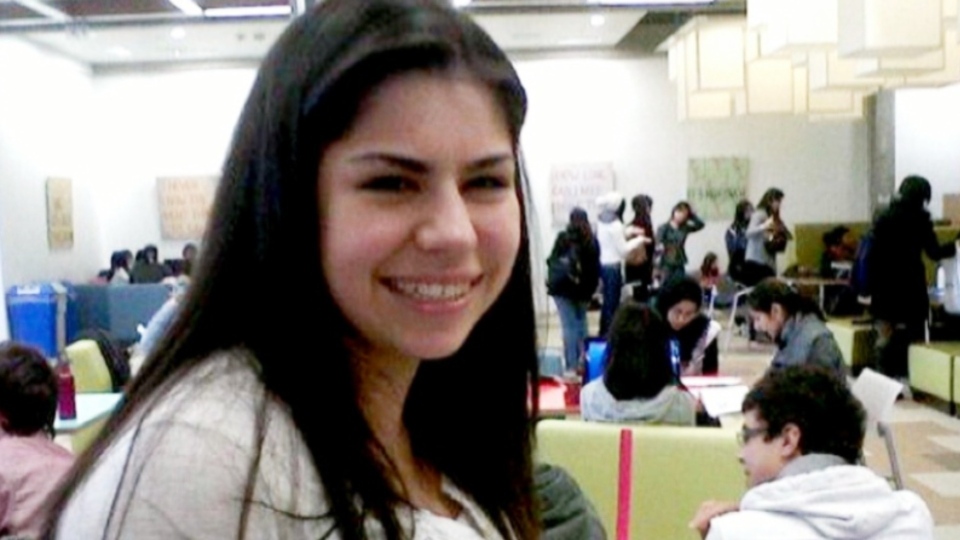 Then, in October 2018, following two periods of day parole, Selinevich was granted full parole with special conditions of avoiding drinking establishments and not consuming alcohol. At the parole hearing, she told the board she was aware she was an alcoholic, but committed to remaining sober for the rest of her life. The board found her remorse for the fatal crash “appeared genuine.”

“It is the board’s opinion that you will not present an undue risk to society if released,” the decision read.

About eight months later, on June 21, a concerned citizen reported a vehicle appearing to swerve from side to side on Highway 400. The vehicle was spotted “nearly striking the median on several occasions, unable to maintain consistent speed and nearly striking other vehicles,” officials said.

When police arrived on scene, they located Selinevich, who denied having consumed alcohol and was driving without a valid licence.

“Police observed an empty beer bottle on the floor in the back seat and could smell alcohol within the vehicle,” the parole board wrote, adding that Selinevich’s breathalyzer sample read two times over the legal limit.

In August, a judge found Selinevich to be guilty of impaired driving in connection with this incident. She received an 18-month sentence to be served consecutively to her existing sentence. As well, she was handed a six-month sentence to be served concurrently for operation of a vehicle while prohibited. The judge also imposed a three-year driving ban to start at release from custody.

Also, before the fatal crash in 2015, Selinevich was charged with impaired driving on another occasion.

In its December decision to revoke full parole, the board said Selinevich presents an “undue risk to society if released.”