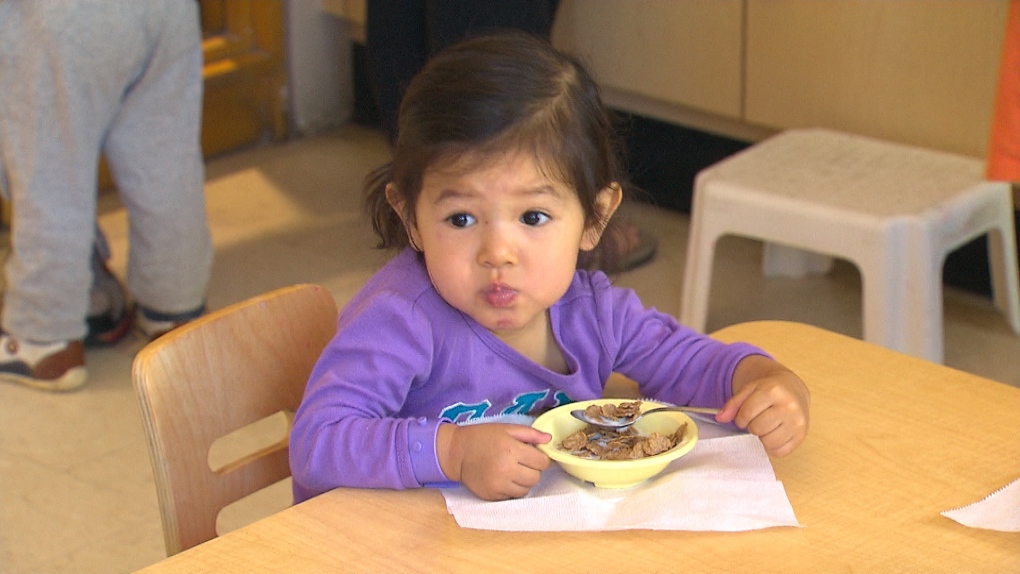 TORONTO -- The Ontario government has issued an emergency order that prevents closed child care operators across the province from charging parents fees.

The news comes after some families reported that daycares were charging them for services not rendered.

“Child care centres, with the exception of those accommodating health care and other frontline workers, were ordered closed to help prevent the spread of the virus and keep the children and child care staff safe,” the government said in a news release issued Friday afternoon. “An emergency order has been issued, and immediately prevents any child care operator from charging parent fees where care is not being provided.”

The government notes that the order also means that parents cannot lose their child care space when they are not paying fees during the closure, a move it says will provide much needed “relief” for parents during the outbreak.

Some child care centres are permitted to continue operations, including care for the children of health care and other frontline workers, as well as home-based child care providers both licensed and unlicensed.

Earlier this month, the government announced a one-time COVID-19 payment of $200 to $250 per child to help offset the costs of keeping children entertained and engaged during the extended time away from school.

The government says that so far, more than one million applications have been received through Ontario’s Support for Families portal.

“COVID-19 has imposed significant financial pressure on working parents,” Education Minister Stephen Lecce said in the news release. “We need to support our parents who may be facing reduced income or layoffs during the COVID-19 outbreak.”

The government says it will continue to work with the child care sector and federal, municipal and First Nations partners on a plan to ensure the sustainability of the sector during the outbreak.

Child care centres across the province have been closed since March 17, following a state of emergency declaration by Ontario Premier Doug Ford.

Lecce also commented on the status of the academic school year, which was thrown into jeopardy following the COVID-19 outbreak in the province.

In March, publicly funded elementary and secondary schools across Ontario were closed for two weeks after March Break due to concerns over the virus.

The premier had originally hoped that students would return on April 6, but acknowledged that the scheduled back-to-school date was unrealistic given the circumstances.

“I know this is an anxiety on everyone, on educators, on the students themselves,” Lecce said speaking at a news conference at Queen’s Park on Friday.

“We’re seeking the advice of Dr. Williams, the chief medical officer of health, he will guide our decision. But I want to affirm to you that as soon as I receive it, I will be communicating it to [parents], and making clear the intention of our health advisors.”

Lecce said that as of Friday, Ontario is “on track” to get students back in school by May 4. However, he added that the date could be extended further.

In the meantime, students have been learning from home as part of Ontario’s online learning plan.