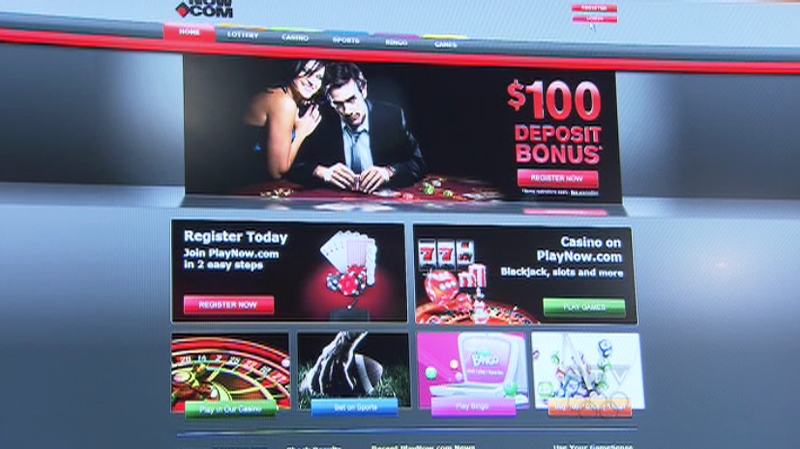 Online gambling is one step closer to reality in Ontario.

The province's lottery agency has sent out requests for proposals seeking help to set up and run online games starting sometime next year.

Ontario Lottery and Gaming says it will phase in the online gambling, starting with casino-style games such as video poker and video slots along with online sales of lottery tickets.

OLG spokesman Tony Bitonti says the agency has never been in the online gaming business, and is looking for a company to set up the site and its security measures.

He says they're looking for a company than can provide "soup to nuts" service for a new business as it's built from the ground up.

Bitonti says the province examined how online gaming works and the problems encountered in British Columbia, Quebec and some European countries to make sure it gets it right in the first place.

He says OLG decided on a phased-in approach, with other games to be launched later, but with no firm timetable for that to happen.