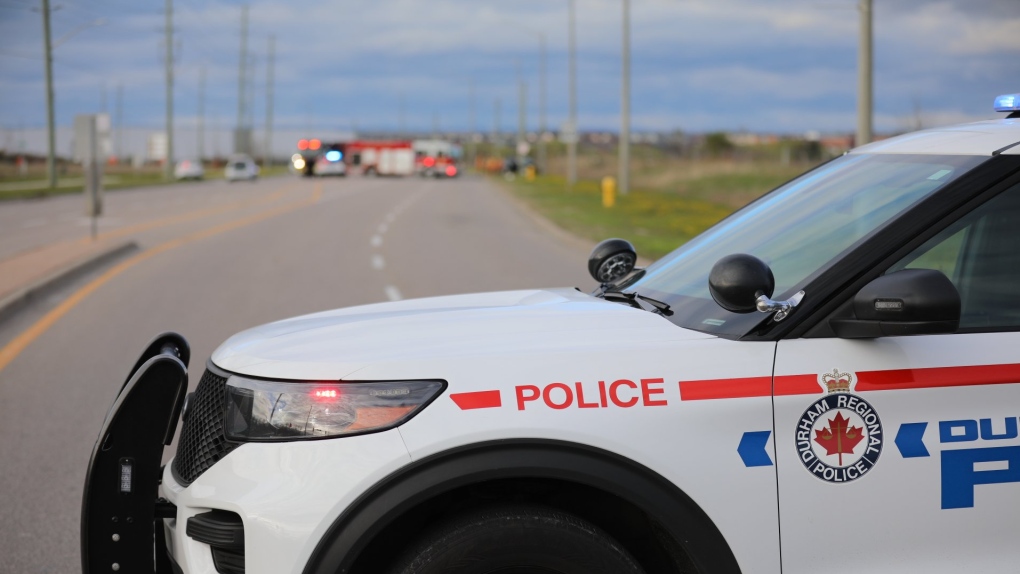 A Durham Regional Police vehicle is seen in this undated photo. (Twitter/DRPS)

Police say a teenager has died in a motorcycle crash in Uxbridge, Ont.

Police arrived at the scene and found a 16-year-old male seriously injured.

The boy later died in hospital.

Police say the 40-year-old driver of the other vehicle stayed at the scene and was not injured.

Investigators are still probing the crash and seeking information from witnesses.

A Virginia sheriff's deputy posed as a 17-year-old boy online and asked a teenage California girl for nude photos before he drove across the country and killed her mother and grandparents and set fire to their home, authorities said Wednesday.