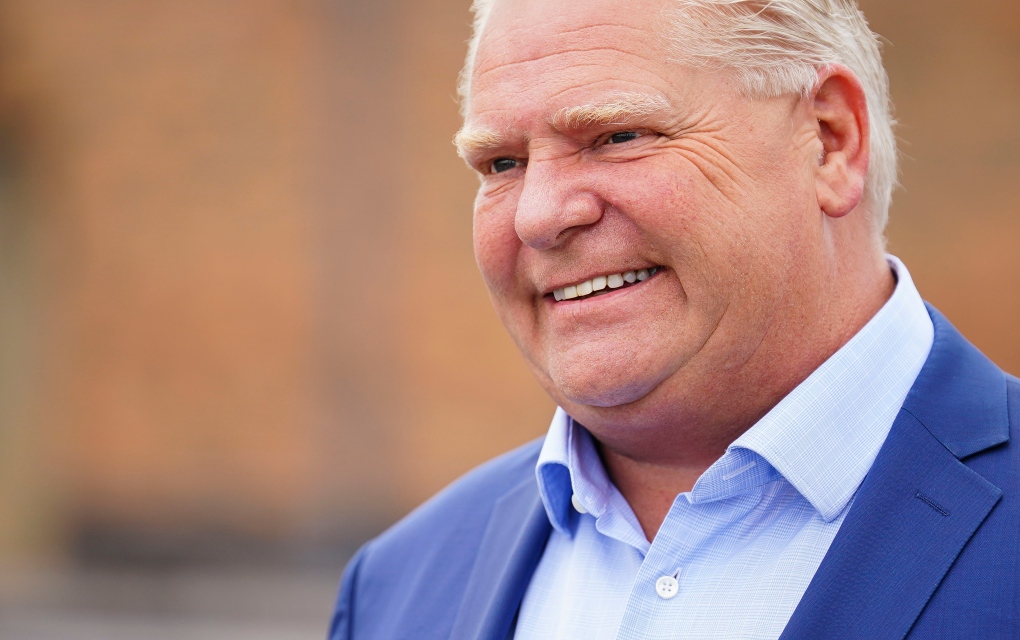 Ontario Premier Doug Ford’s approval ratings appear to have taken a dip over the last few months since he was re-elected, according to a new Angus Reid survey.

The survey, which was released Thursday morning, suggests Ford’s approval ratings now sit at about 41 per cent. This is down four points from June when the Progressive Conservatives handily won a majority.

It’s also significantly lower than the approval ratings Ford enjoyed at the beginning of the pandemic between March and June 2020, when his approval sat just under 70 per cent.

Angus Reid cited the expansion of private health-care as one of the primary reasons why Ford’s approval could have dropped, although the survey also said this issue was “quickly eclipsed” by Bill 7—legislation that would allow hospitals to force senior patients into long-term care homes not of their choosing or face a $400 a day fee.

The PC government faced a lot of criticism for Bill 7, with advocates arguing seniors would be transferred to long-term care homes far away from family and the regulations would disproportionately impact lower-income Ontarians.

The government is also in heated negotiations with five major education unions, whose contracts expired in August.

As of August, the PCs had offered education workers making less than $40,000 a two per cent raise in a proposed four-year deal, with all other employees getting a 1.25 per cent raise.

At the time, the Canadian Union of Public Employees called for a $3.24 an hour raise for all education workers, regardless of salary.

Overall, Ford ranked sixth of nine Canadian premiers included in the Angus Reid survey in terms of approval for the last quarter.

The online survey of 3,941 Canadians was conducted by the Angus Reid Institute between Sept. 19 and Sept. 21, with a margin of error of plus or minus 1.5 percentage points, 19 times out of 20.

California serial killer 'on a mission' in slayings, police say

A California serial killer seems to be 'on a mission' throughout the fatal shooting of six men and the wounding of one woman dating back to last year.