Man dies after being Tasered by police in Mississauga

A 34-year-old man has died after being Tasered by police at a residence in Mississauga.

Officers were dispatched to the residence in the area of Morning Star and Goreway drives at around 9 p.m. on Tuesday for a report of a disturbance.

The Special Investigations Unit says that once officers arrived on scene they had an interaction with a male, which involved the use of a conducted energy weapon.

The male, who has been identified by neighbours as Matt DiGiovanni, was taken to hospital following the interaction but succumbed to his injuries sometime overnight.

Police have not commented on the nature of the interaction so far; however a neighbour told CP24 that it occurred at the front door to the home. .

“The door opened, they Tasered him, the door shut. When I saw him next he was responsive but crying and screaming like a little kid,” the neighbour, who identified himself as Ack, said. “He was just like a guy that was hurt by being Tasered, complaining of pain and stuff.” 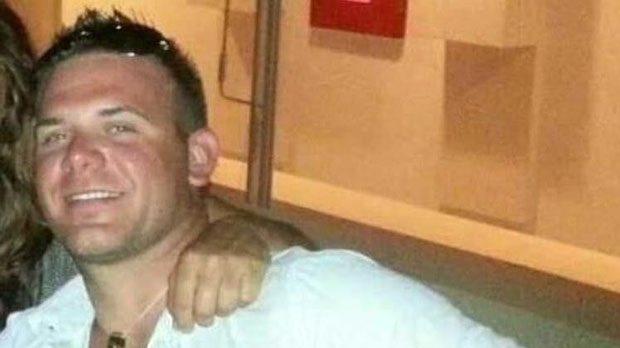 Matt DiGiovanni is seen in this undated photograph posted to social media. (Facebook)

Neighbours have told CP24 that the man lived at the house with his mother and was involved in several other disturbances at the property. .

In fact, one neighbour also said that police have been called to the home at least three times before for disturbances involving the man.

Another neighbour, meanwhile, said that the man had been through a hard time in the last month with the death of both his father and uncle.

“I know he is a very good hearted man. I have known him since he was a young boy,” the neighbour, who identified herself as Natalie, said. 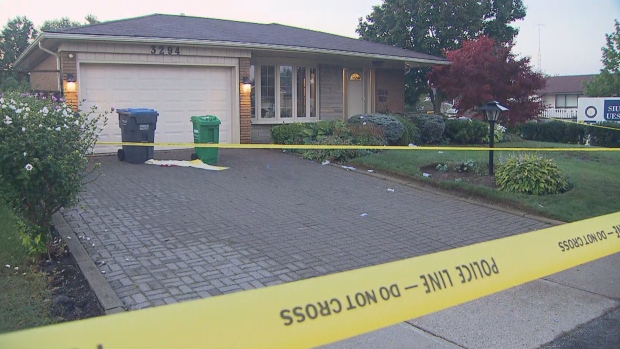 The SIU has invoked its mandate and is probing the circumstances surrounding the incident.

They have designated two subject officers and one witness officer as part of their investigation. Five investigators and one forensic investigator have been assigned to the case.

The investigation is expected to include a review of a microchip inside the Taser, which tracks its usage. A post-mortem examination will also be conducted on the man.