How will vaccine passport system work in Ontario for people without cellphones?

How will vaccine passport system work in Ontario for people without cellphones?

Advocates are cautioning a headlong rush into implementing a vaccine passport using only smartphone apps — warning it could leave the elderly, the poor or the homeless out in the cold.

Angie Peters of the Yonge St. Mission said designing a vaccine passport to work for disadvantaged people has to be as creative and motivated as the push to get those people vaccines was.

And the solution of a printed out code may also not solve all the problems, Peters said.

“If they have a printer, they may not be able to afford the ink. There are people that we work with that lose their ID, they get rolled on the street regularly. If they’re keeping a printed card, it’s going to get lost and it’s going to have to get replaced, just like other ID on a regular basis,” she said.

It all could add up to a barrier that could result in properly vaccinated people denied entry for factors other than just vaccination, she said.

The Ontario government is expected to introduce some form of vaccine passport this week after calls from the medical community that checking vaccine status at the door could prevent the spread of COVID-19 inside any non-essential venues.

The business community has pushed for a vaccine passport, reasoning that it would lead to more business to be done if capacity limits could be raised safely.

But for those without cellphones, with older cellphones, or those who would have a more difficult time navigating the steps to prove that they are vaccinated, this could be a major headache, said David Lepofsky of the AODA Alliance. 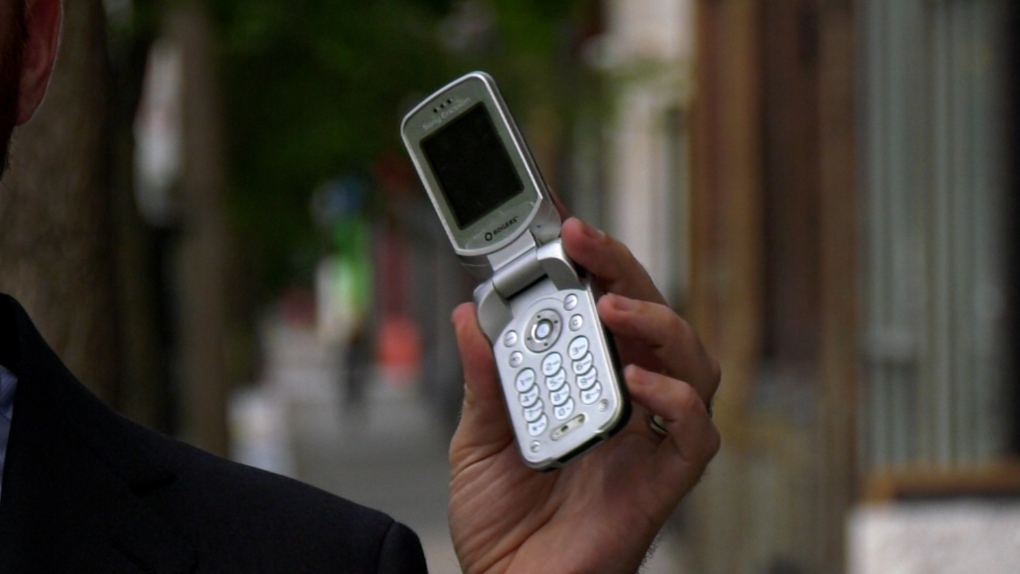 If there’s any reason why someone with a disability couldn’t get the passport, they would need an alternative passport, he said, pointing to people for whom there could be medical exemptions from vaccination.

“We don’t want this to become a long-term thing that could be used against people when the health situation has changed so it should be very time-limited and circumstance-dependent,” he said.

In Manitoba, an immunization card alternative has proved so popular that the government ran out of plastic to print it on.

In Quebec and in B.C.’s planned card, printing the code onto paper is an option as the readers can read the QR codes just as well from paper as from a screen.