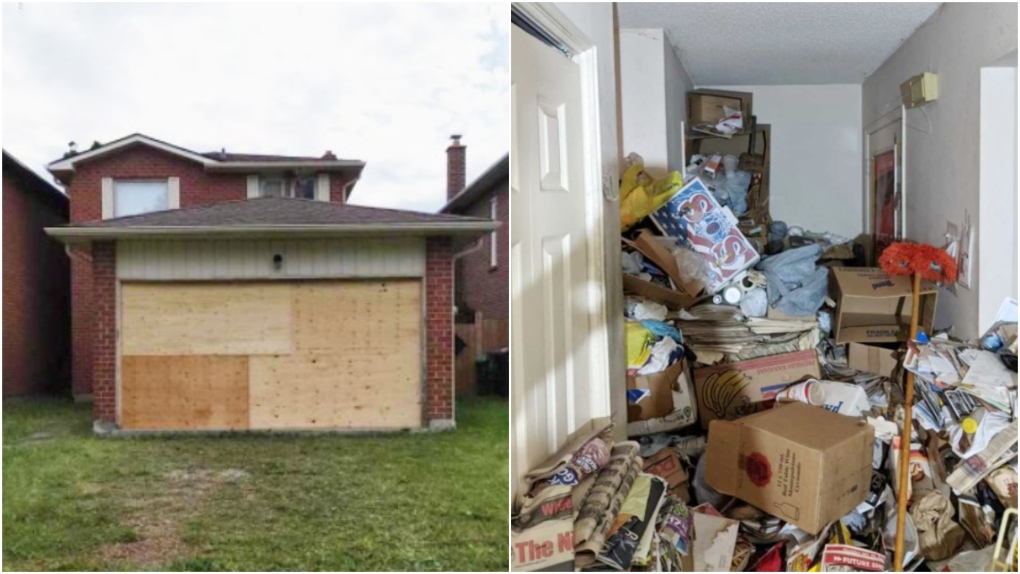 The home, located at 4200 Perivale Road in Mississauga, sold last week for $955,000, according to real estate website HouseSigma. (HouseSigma)

A house near Toronto that is full of garbage and has boarded up doors sold after being on the market for four days for nearly $1 million.

The home, located at 4200 Perivale Road in Mississauga, sold last week for $955,000, according to real estate website HouseSigma.

The listing for the home doesn't try to hide the current state of the property, showing multiple photos that depict rooms full of garbage.

One photo shows a set of stairs that is covered in old newspapers.

According to the listing, the home is in such poor condition it wasn’t even safe to be viewed by potential buyers.

"Showing only from the outside," the listing said. "Property sold as is." 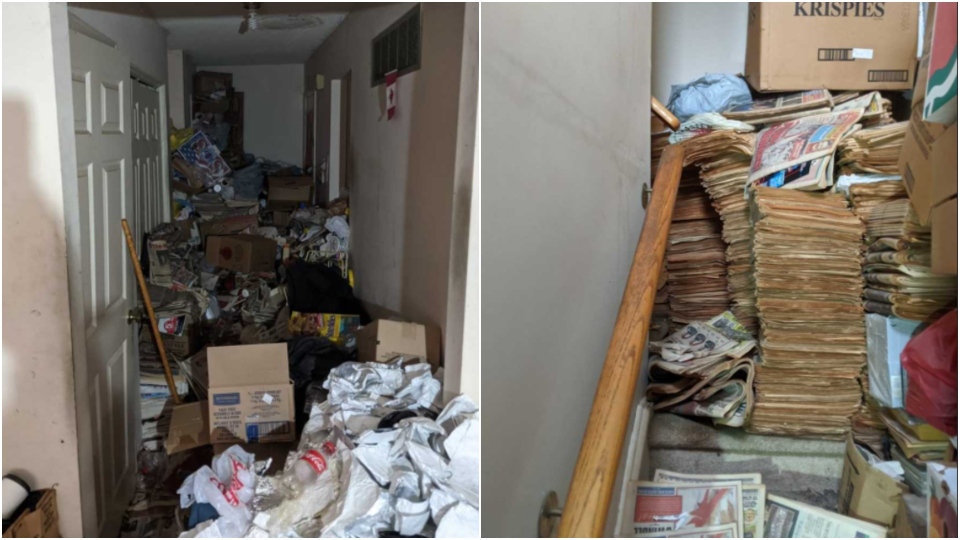 According to the Toronto Regional Real Estate Board (TREBB), the average selling price of a home in Mississauga in October was $997,187 and there were 959 sales during the month.

TREBB also said that home sales in the Greater Toronto Area reached the second-highest level on record last month, and that inventory of homes can’t keep up with demand.

"The only sustainable way to address housing affordability in the GTA is to deal with the persistent mismatch between demand and supply," TREBB President Kevin Crigger said.

"Demand isn't going away. And that's why all three levels of government need to focus on supply."