Friends tried to protect each other before both were shot dead outside Toronto nightclub, court hears

TORONTO -- Two friends tried to protect each other from a gunman intent on revenge for a petty slight outside a crowded Toronto nightclub in 2017, Ontario Superior Court heard Thursday — but both ended up being gunned down.

The double tragedies, occurring just seconds apart after 3 a.m. that morning, show how suddenly lethal guns can be, prosecutors said, as they pressed Justice Peter Bawden to find one of the accused, Tanade Mohamed, guilty of second-degree murder.

“How many cases do we have when someone intervened when the gun came out and it’s an unfortunate end?” Crown lawyer Anna Tenhouse told the court on Thursday. “We see innocent people getting shot all the time when a gun gets in the way.”

The murders of 25-year-old Tyler McLean and his friend 26-year-old Zemarai Khan Mohamed, who also went by Amir Jamal, were devastating for friends and family, McLean’s friend Adam Julian said in an interview.

“He’s the guy, if there’s a fight, getting in the middle and separating the two, saying, ‘guys just have a good time.’ That was Tyler,” Julian said. “He loved to take care of people.” 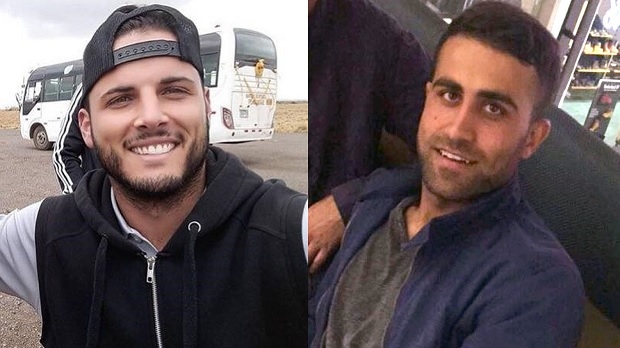 Tenhouse and co-counsel Robert Wright summed up the final moments that night, where a dispute that began over a $30 valet fee for Mohamed’s rented Durango escalated into violence when Mohamed is shown in surveillance video throwing a water bottle at 25-year-old McLean.

There was a scuffle, but McLean’s friend Jamal played the role of peacemaker and calmed the situation down so no one was hurt, prosecutors said.

But Mohamed returned to the parking lot with co-accused Abdisiraq Ali in the driver’s seat of the Durango. They found McLean again, and Mohamed got out and rushed McLean with a loaded gun, Wright said.

That’s when Jamal punched him in the head to protect his friend — Mohamed turned and allegedly shot Jamal in the head and rushed back into the Durango, yelling, “Drive!”, Wright said.

Then McLean banged on the car door, Tenhouse said.

“He somehow felt he needed to stop that vehicle because something terrible had happened,” Tenhouse said. “He’s doing his best to stop it. Just as (Jamal) intervened to stop his friend from getting hurt, McLean did another intervention.”

Surveillance video shows a muzzle flash as the crown says Mohamed shot McLean in the chest. Then the car speeds off with police in pursuit, though officers had to back off because the chase along the Don Valley Parkway became too dangerous. The pair were tracked through banking information.

Ali, allegedly the driver, said the Mohamed misled him about what occurred. Mohamed claimed self-defence in his testimony, and said he didn’t even feel the gun go off.

Prosecutors called that a lie, saying Mohamed has no credibility after putting forth a false alibi in a tense police interview, with the recording shown in court.

“On Saturday night, I told you, I was in a Toyota, with a girl, driving around,” Mohamed tells the officer in 51 Division. He later admitted in court through his lawyer that he did cause the deaths through the discharge of a firearm.

“Mr. Mohamed’s evidence is not capable of being believed and should be rejected,” said Wright.

Justice Bawden will weigh whether each accused is culpable individually.

Since his death, McLean’s friends have started “The Tyler Effect” — a charity to remember him and support victims of gun violence. It’s raised over $50,000 so far.

Caring about people was something at McLean’s core, recalled Julian, McLean’s friend.

“He would go out of his way to help people. It makes sense he was trying to help someone else out. That’s who he was. He was that protector,” Julian said. 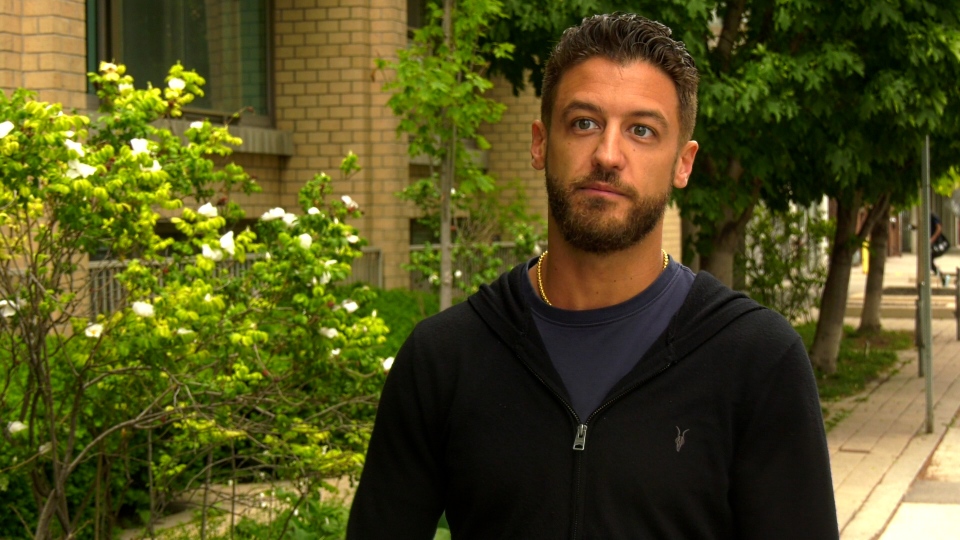 Julian said he wants there to be more social pressure to call out people who carry guns to clubs, saying people should tell them to think through their actions.

“If you see a friend with a gun, tell him he’s an idiot. Seriously. What are you doing with a gun? It’s going to cause more problems for you and your friends,” Julian said.