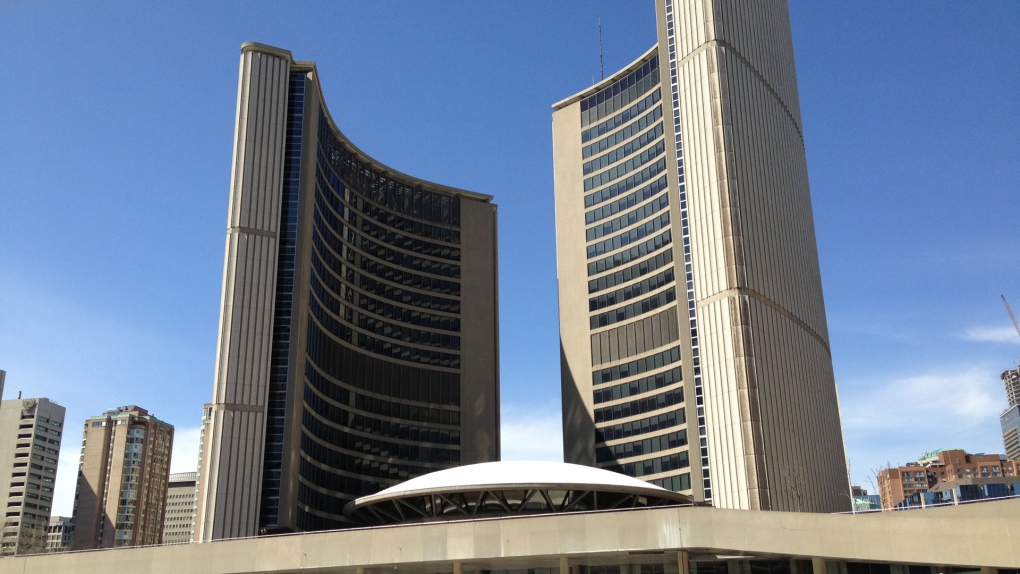 City council has voted unanimously in favour of creating a new seniors housing corporation to manage the 83 seniors buildings in the Toronto Community Housing Corporation’s portfolio.

The idea behind the change is to better integrate the delivery of housing and various supports for seniors that are offered by both the city and the provincial Toronto Local Health Integration Network.

At today’s meeting, council was asked to approve the formation of the new seniors housing corporation.

They were also asked to sign off on allowing 10 of the TCHC’s 83 senior buildings to be managed by the corporation in 2020 with the others to follow by 2022.

“Seniors in Toronto deserve housing that is both up to an appropriate standard and suitable for seniors themselves and that is why we are proposing the creation of this new housing corporation specifically focused on senior residents,” Mayor John Tory told reporters at a press conference earlier in the day. “It will be an organization with a laser-like focus on caring for the 27,000 seniors that live in Toronto Community Housing right now and it gives us the opportunity to specialize in being a landlord for seniors.”

A staff report estimated that the cost of transferring management of the 10 buildings to the new agency will be approximately $1.78 million in 2020 and will rise to $5 to $6 million by 2022, though it says that there will likely be some savings to offset that increase.

Speaking with the reporters, Tory conceded that the establishment of the new agency will represent a “dramatic change” for the TCHC but he said he believes it is one that will allow the organization to “better focus on the needs of its tenants.”

“This is about being a good landlord and being a good landlord starts with making sure that we are giving people a good place to live,” Tory said. “Good in the sense that it is run well and cared for well but also good in the sense that we do partner up with healthcare and other provincial support systems to ensure a good life for senior citizens.”

Today’s meeting is the final one before council breaks for the summer and there is a jam packed agenda.

In addition to the new seniors housing corporation, council is also expected to debate a plan for the second phase of the city’s Vision Zero pedestrian safety initiative.

“I am confident that people across the city understand that we must slow down vehicles on our roads, including our arterial roads and our local roads that run through our neighbourhoods,” Tory told reporters. “City staff have come forward with a plan that follows the evidence to make sure we are lowering speed limits where it makes sense, where it will save lives.”

After this week's meeting, council won't convene again until October.