Woman in hospital after Rexdale stabbing 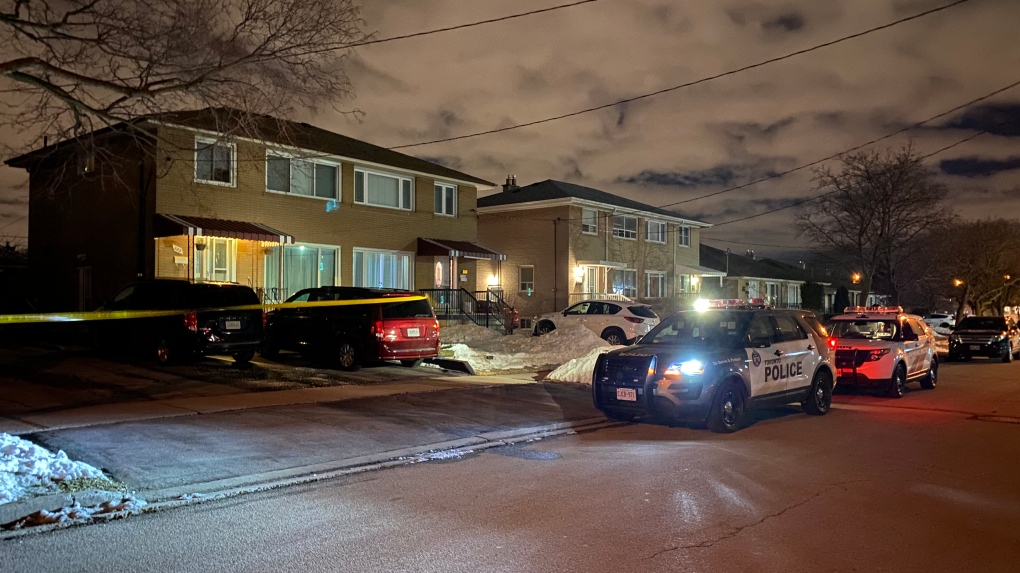 TORONTO -- A woman has been rushed to hospital with serious injuries after being stabbed multiple times in Rexdale.

It happened in the area of Elmhurst Drive and Lagos Road Toronto police said.

Officers arrived at the scene and found the woman with multiple stab wounds.

She was rushed to hospital in serious condition, Toronto Paramedic Services said.

Police said a suspect fled in a white van. He is described as Hispanic, standing roughly five-foot-five with a skinny build and short dark hair.