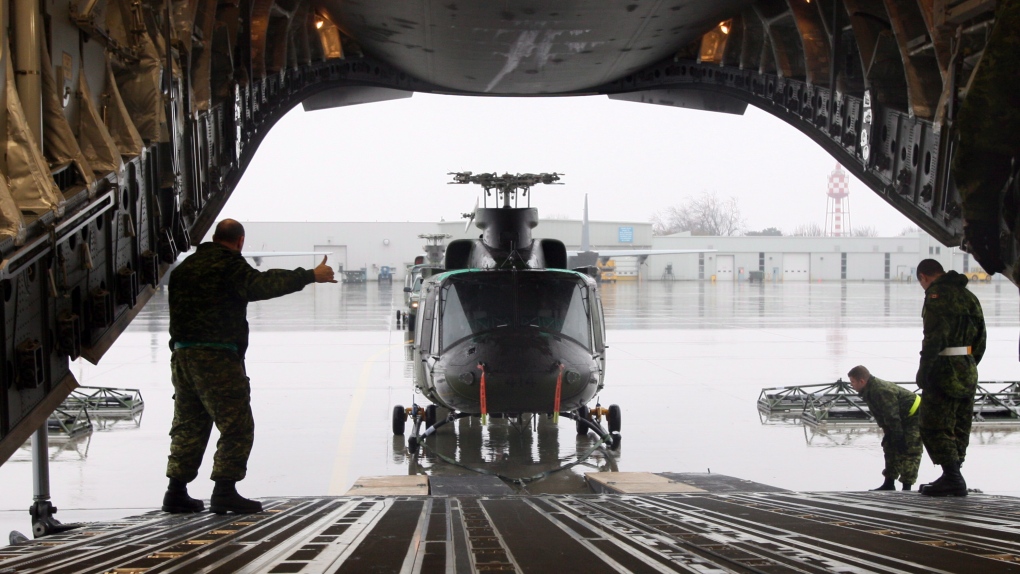 Mayor John Tory says that he believes the city is “coping” amid a worsening COVID-19 outbreak and doesn’t need assistance from the military at this point.

Defence Minister Harjit Sajjan said last week that there are up to 24,000 regular and reserve forces that will be ready to immediately respond to any requests for assistance related to the pandemic but in an interview on Sunday morning Tory said he doesn’t believes the situation locally merits a presence by the Canadian Forces yet.

The comment came as the Canadian Forces issued an advisory, informing resident that there will be a large number of military personnel and vehicles on the roads between the GTA and CFB Borden starting Monday as it shifts troops to a central location so they can more quickly respond to requests for help related to the pandemic.

“I think if we had a really undue stress on our healthcare system then somebody might consider that. They (the military) are there to help after all but I have no contemplation of that at this moment because I think we are coping,” Tory said. “The ability we have to avoid having things like special military field hospitals of course depend on people physically distancing themselves from each other and staying home.”

In the advisory that was sent out on Sunday morning, the Canadian Forces said that members from Joint Task Force Central (JTFC) will be moving from their various units across Ontario to CFB Borden starting on Monday, where they will be “forming a task force that will be centrally prepositioned on the base and kept ready to respond to future requests for assistance from the Government of Canada in the fight against COVID-19.”

Speaking with CP24, Tory said that if the military were to be called in that decision would likely fall to Premier Doug Ford’s government.

So far Quebec is the only province to make a formal request for help from the Canadian Forces.